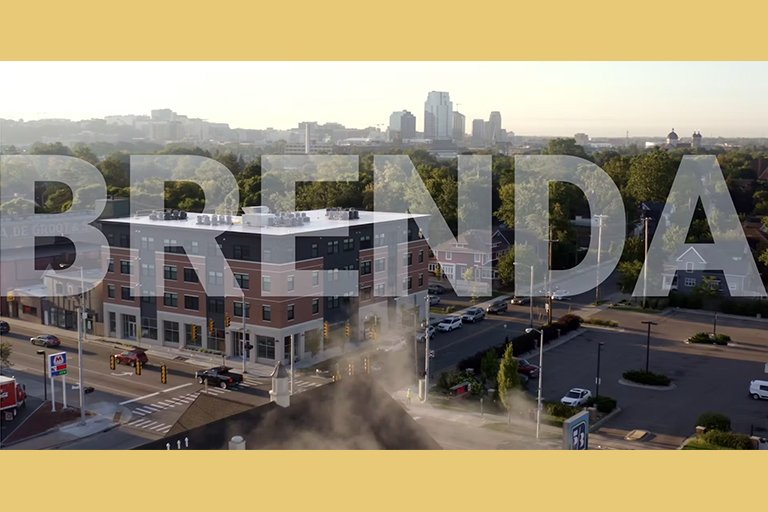 The iconic Miss Brenda, on the NW side of the city. Creating connections through authentic, human interactions. Project by ArtPeers. Thanks to GreenFrog Photo & Video, and SideCar Studios. Music by FrivolousShara. Made possible by Wege Foundation. 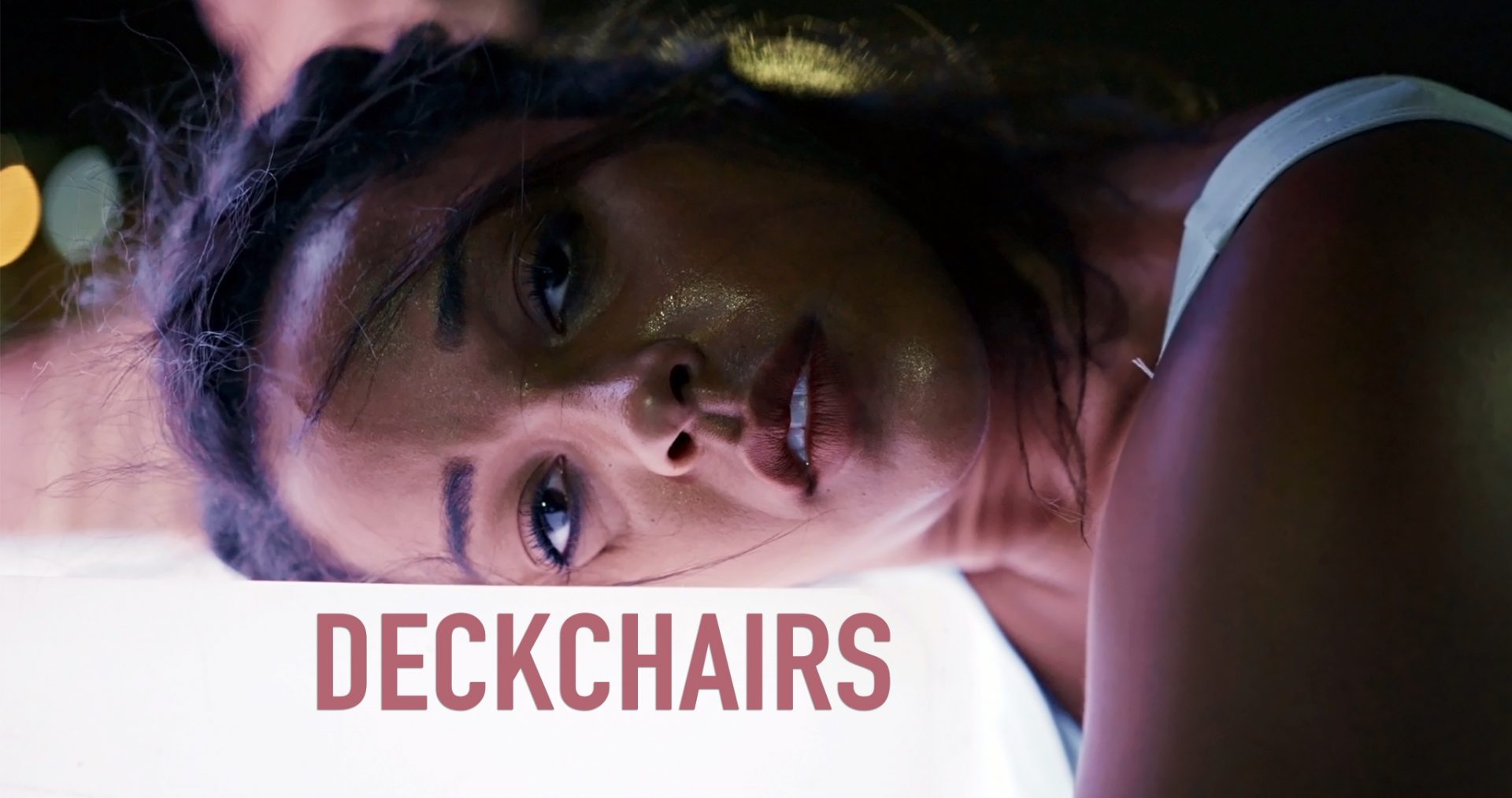 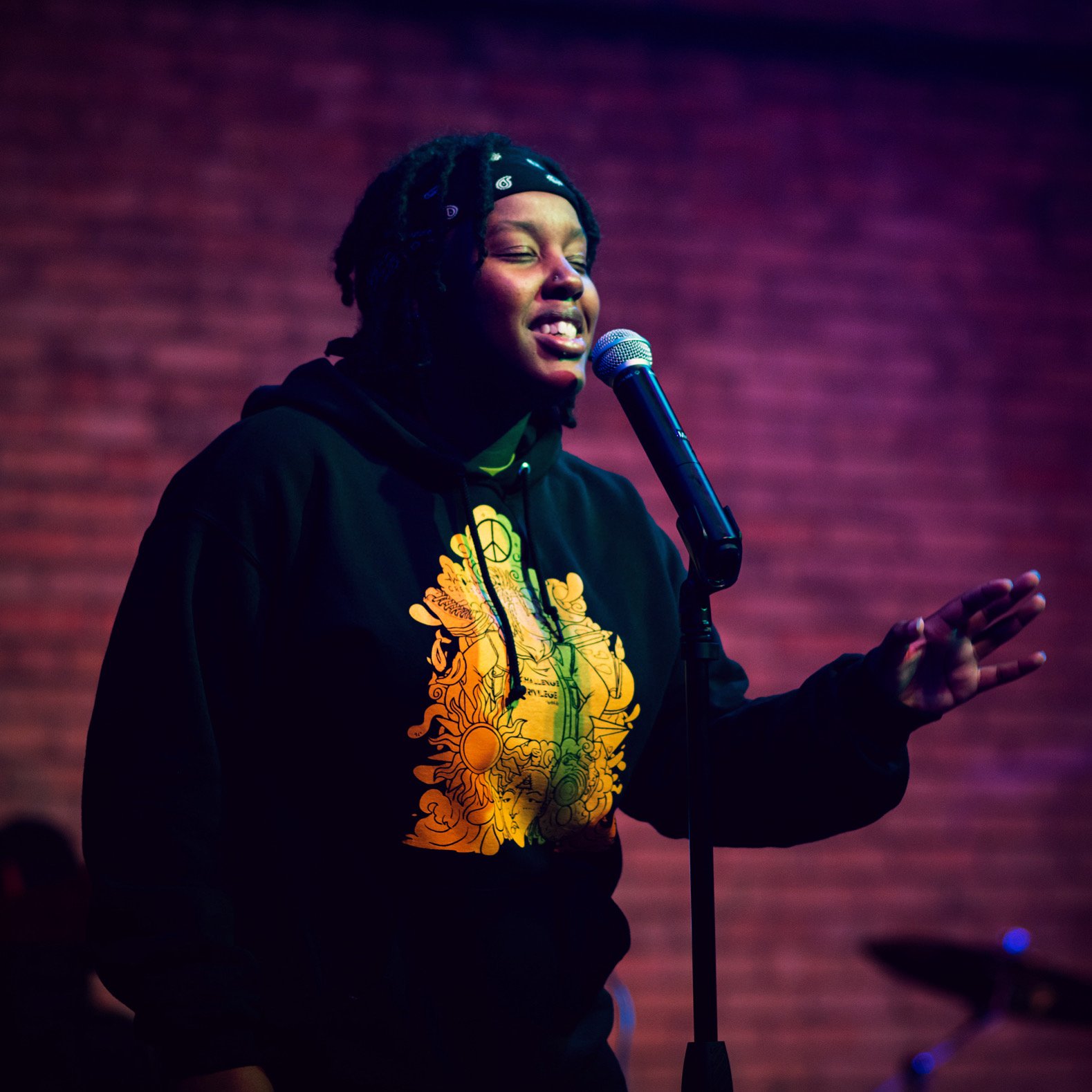 Ericka “Kyd Kane” Thompson is a self-taught, multi-disciplined visual artist, poet and, most importantly, beacon of peace and love; born and raised on Grand Rapids southeast side. Images from activities at Site:Lab event. 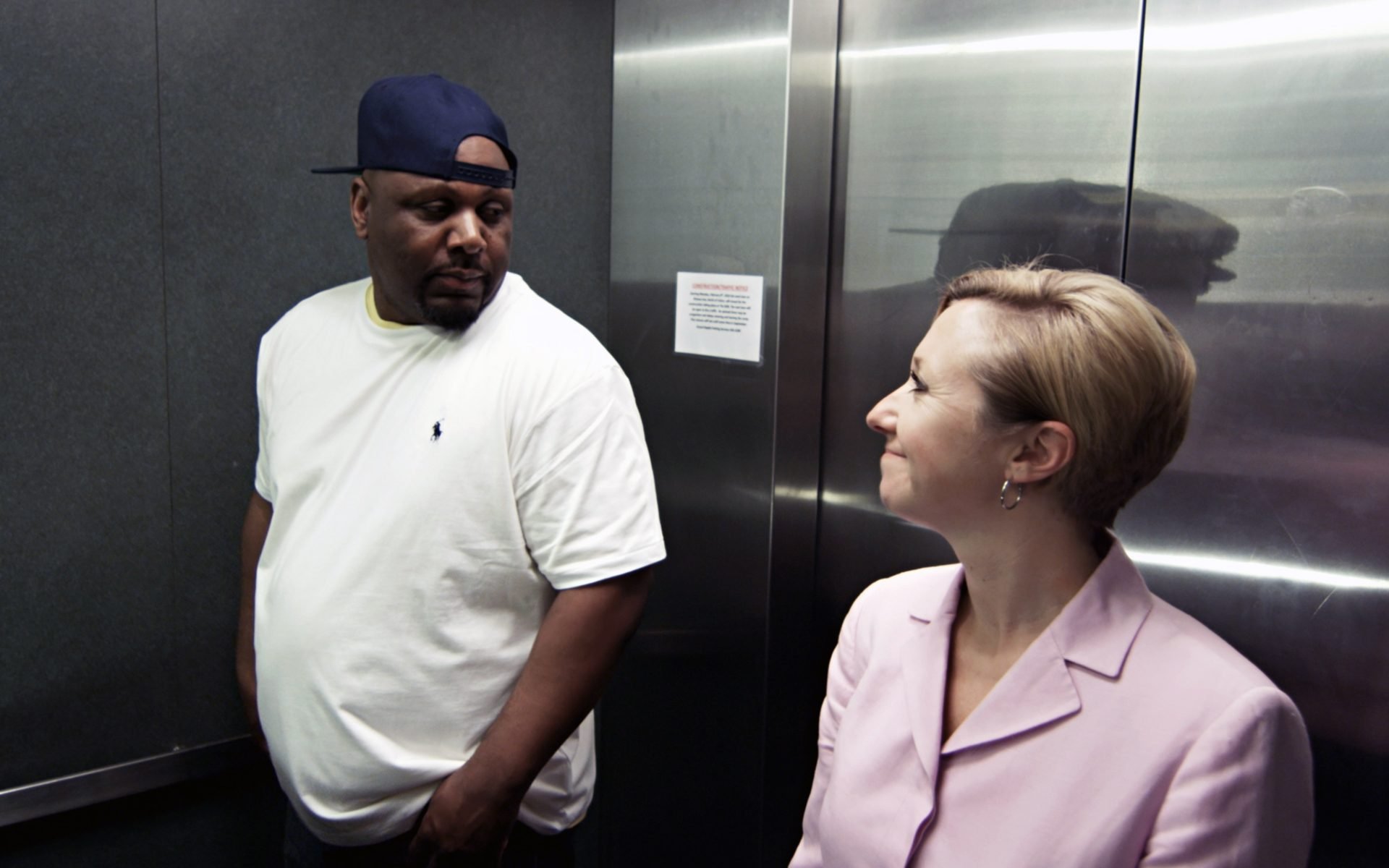 Community-based project by ArtPeers in collaboration with the City of Grand Rapids and Downtown Grand Rapids, Inc. (DGRI). 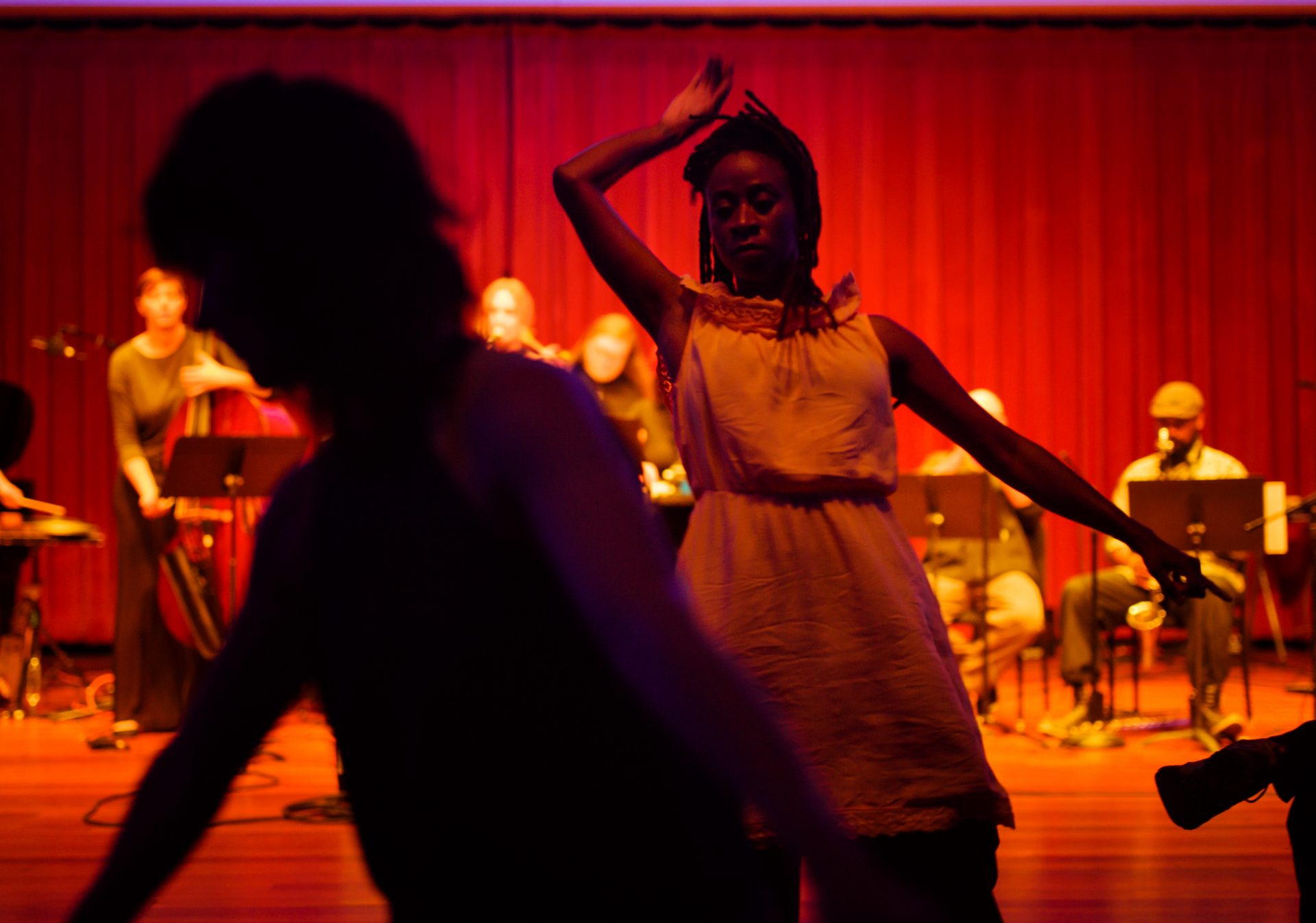 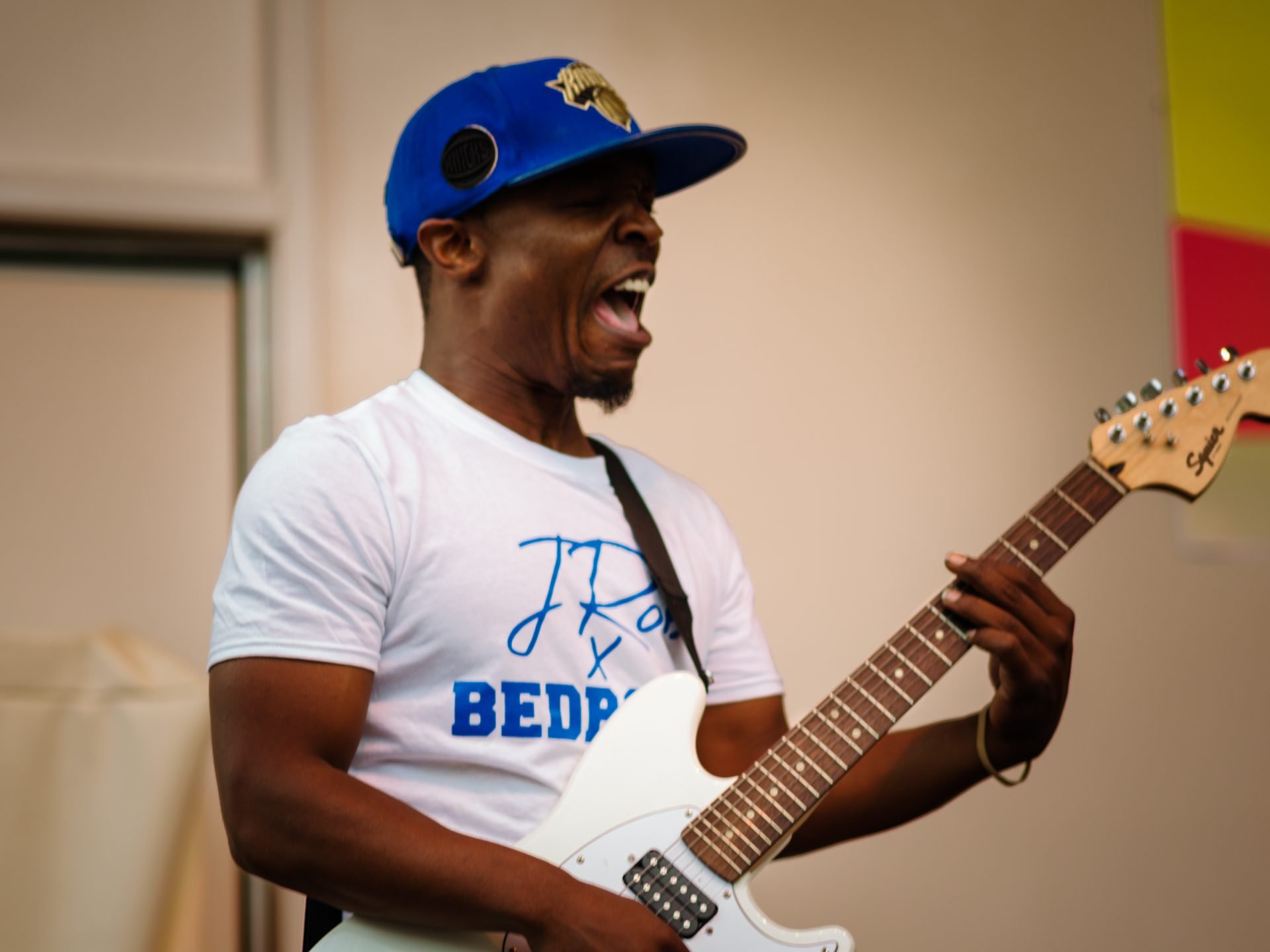 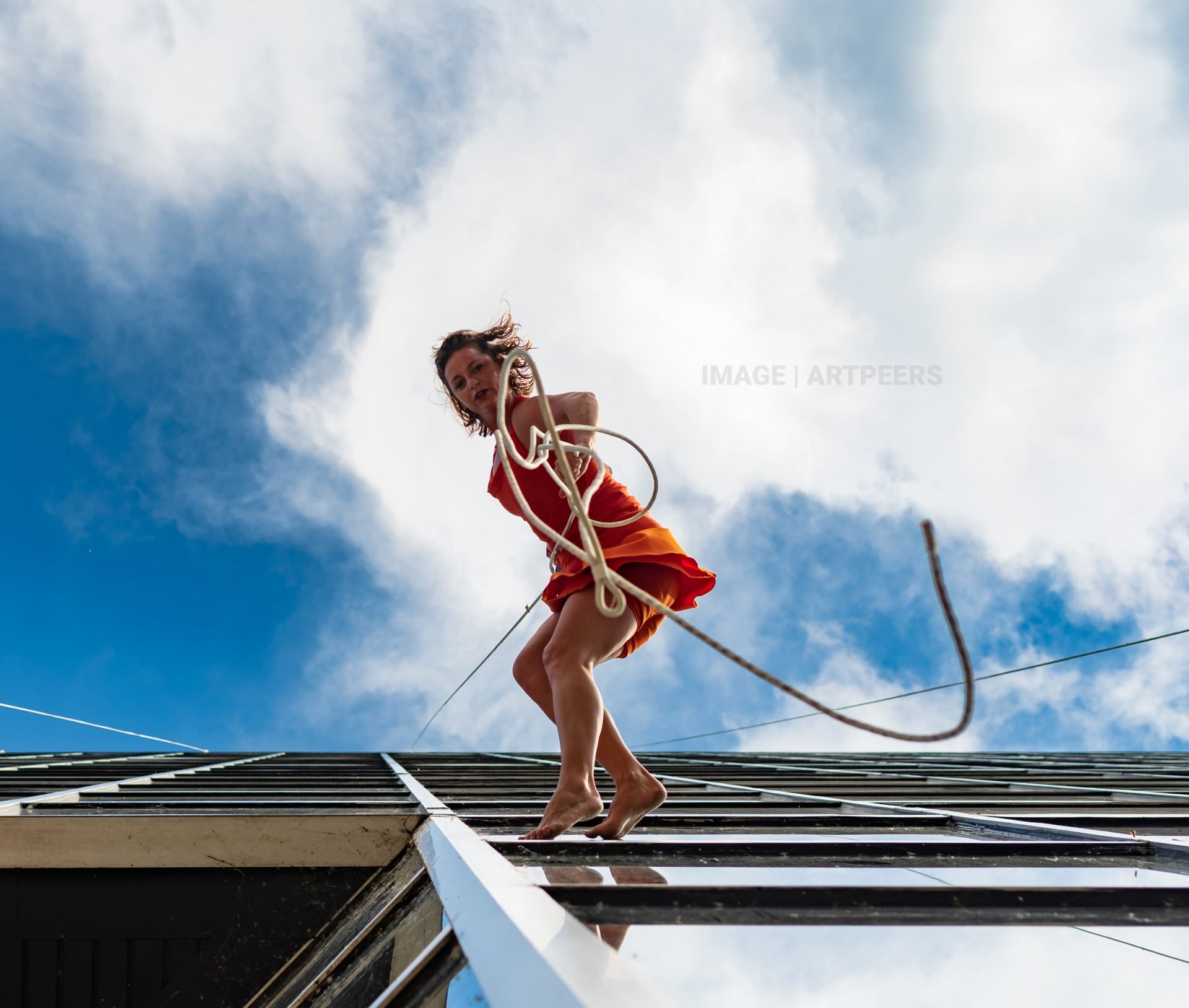 Images of vertical dance by Bandaloop, performing on the side of the PNC Bank Building, in Grand Rapids, MI (USA) as part of Project1 by ArtPrize – made possible in part by Downtown Grand Rapids, Inc. (DGRI) 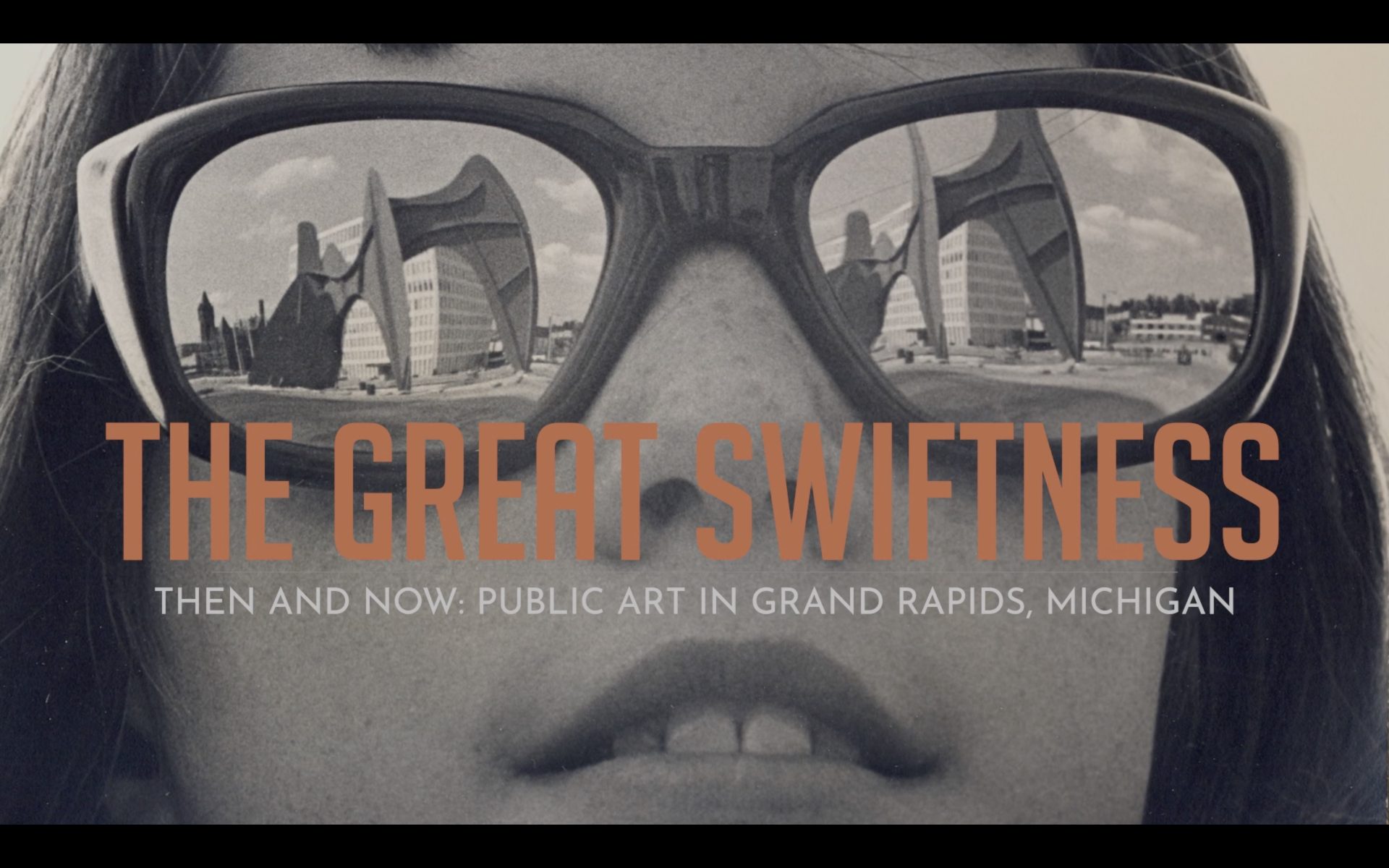 Article about ArtPeers short-film exploring public art in Grand Rapids, Michigan Written by Holly Bechiri In celebration of Festival of the Art’s 50th year, SideCar Studios and ArtPeers set out to explore the impact of Alexander Calder’s La Grande Vitesse, the importance of public art, accessibility and arts festivals, and what we need to continue […] 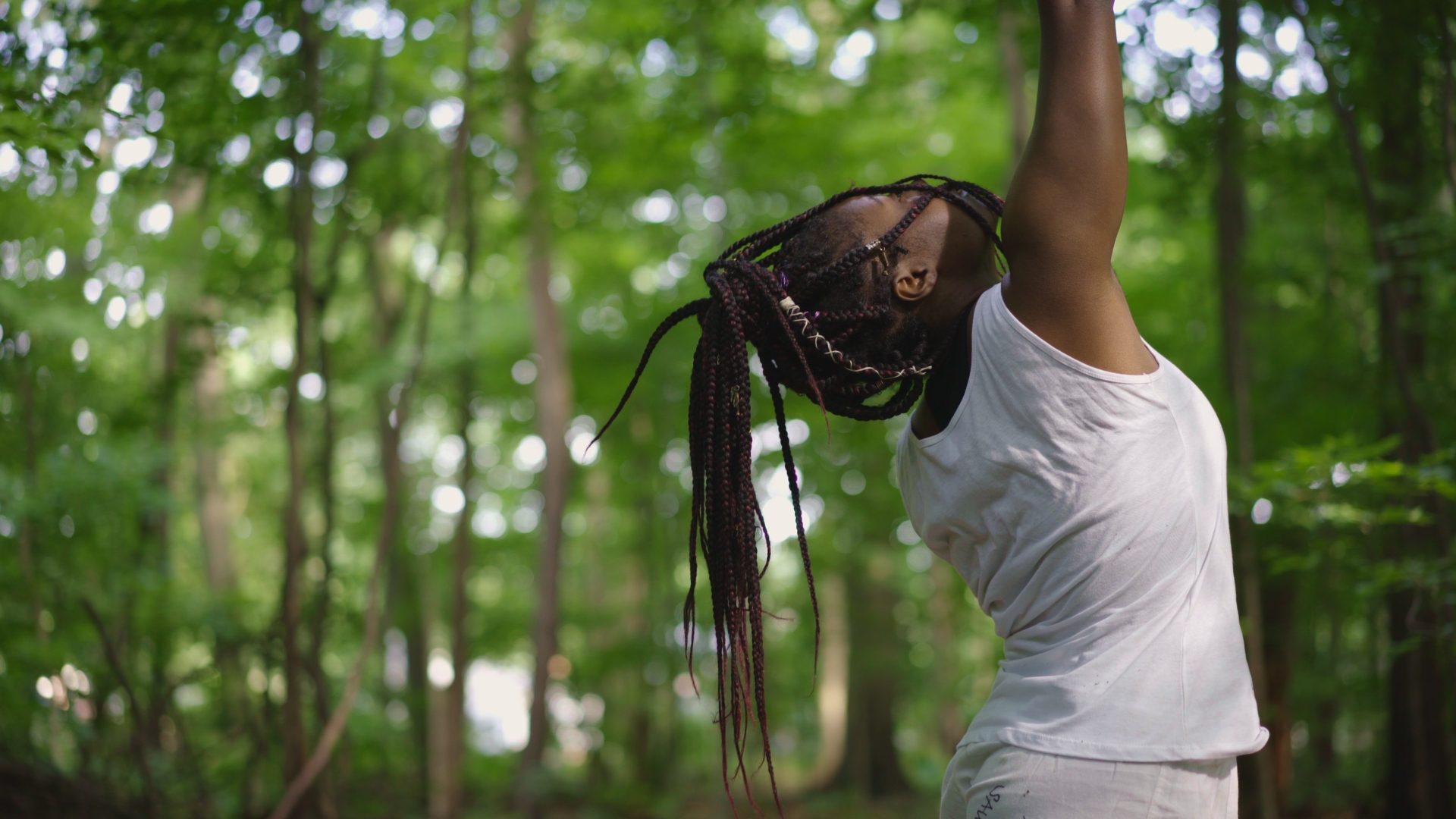 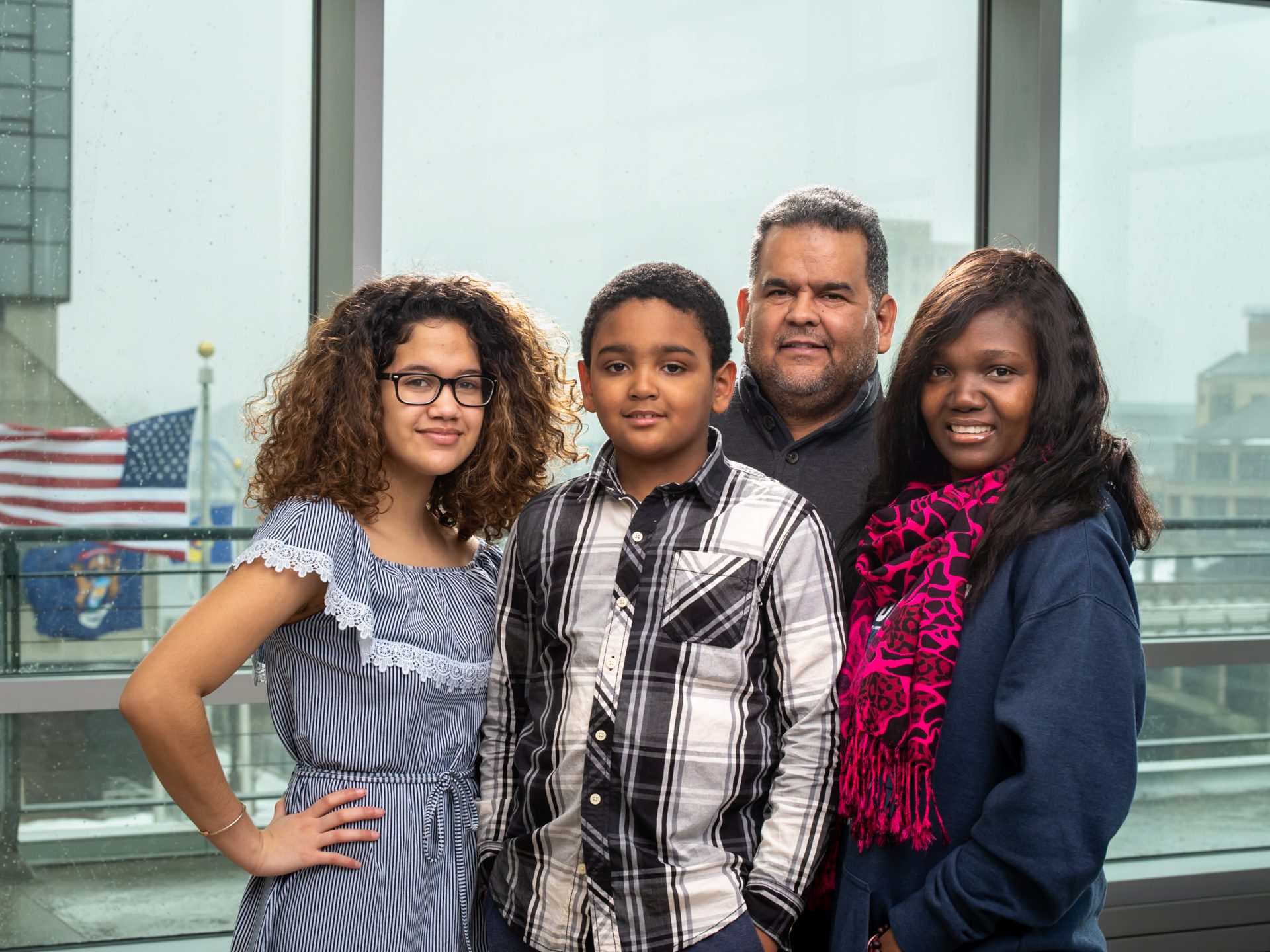 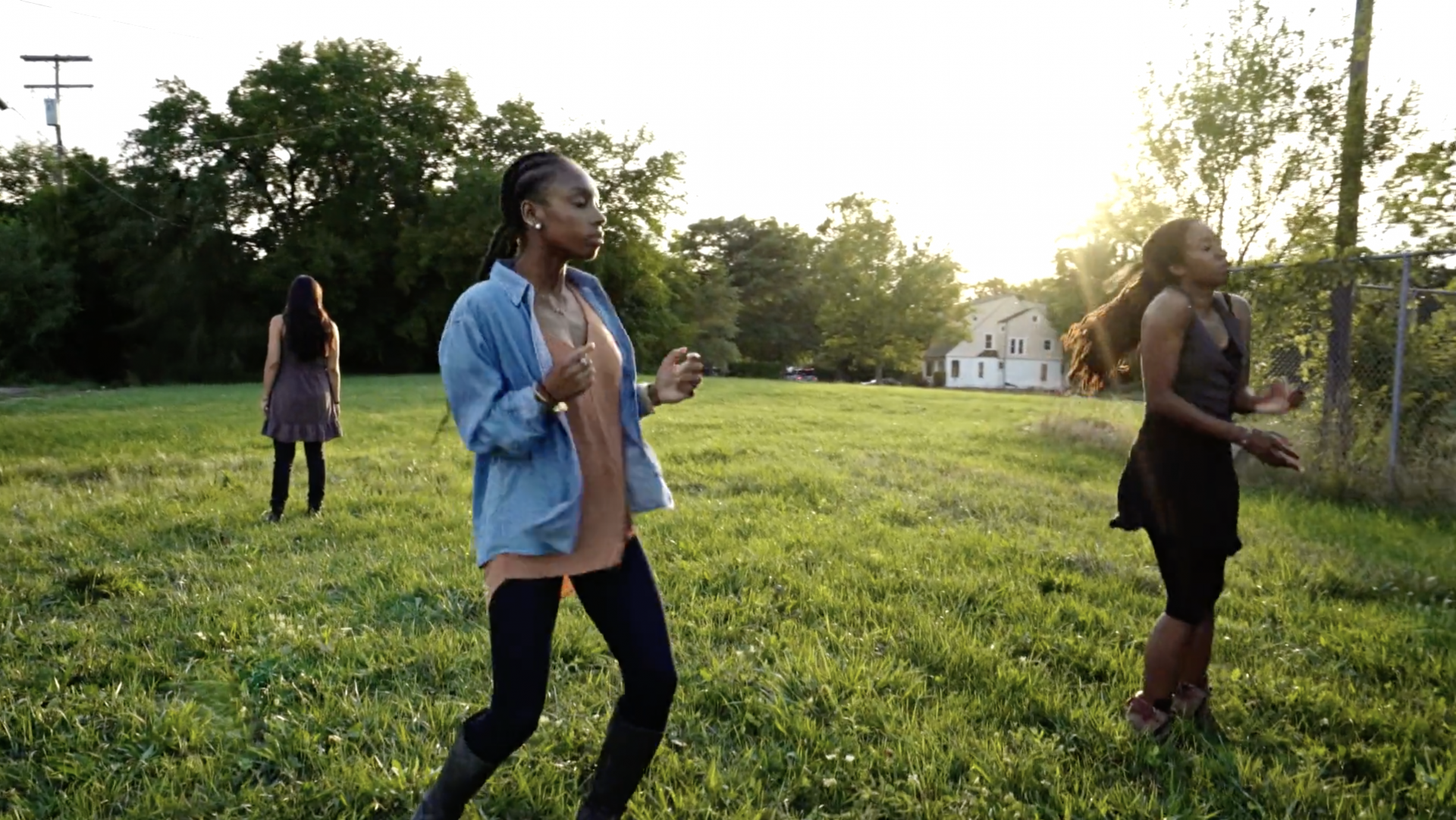 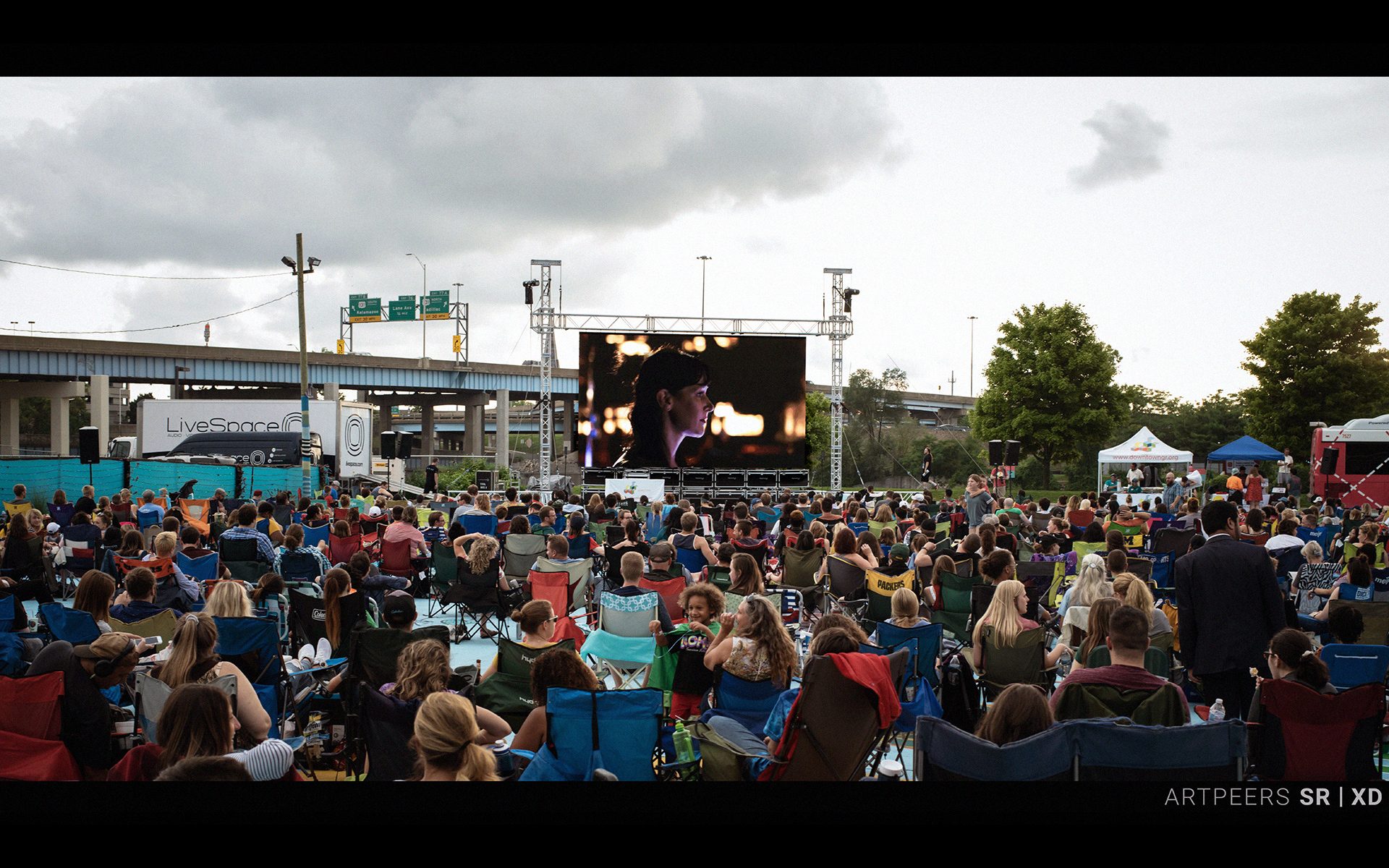 [Building what’s possible in public spaces: over 4,000 people experienced the sneak-preview of “Cubes,” by ArtPeers. The trailer represents highlights from both the youth / hip-hop activities July 11, and the music and movement activities July 12. Both night’s activities built on an entanglement between ArtPeers SR|XD and Boston’s Masary Studios. For more info, click here to […]

About the CUBES project 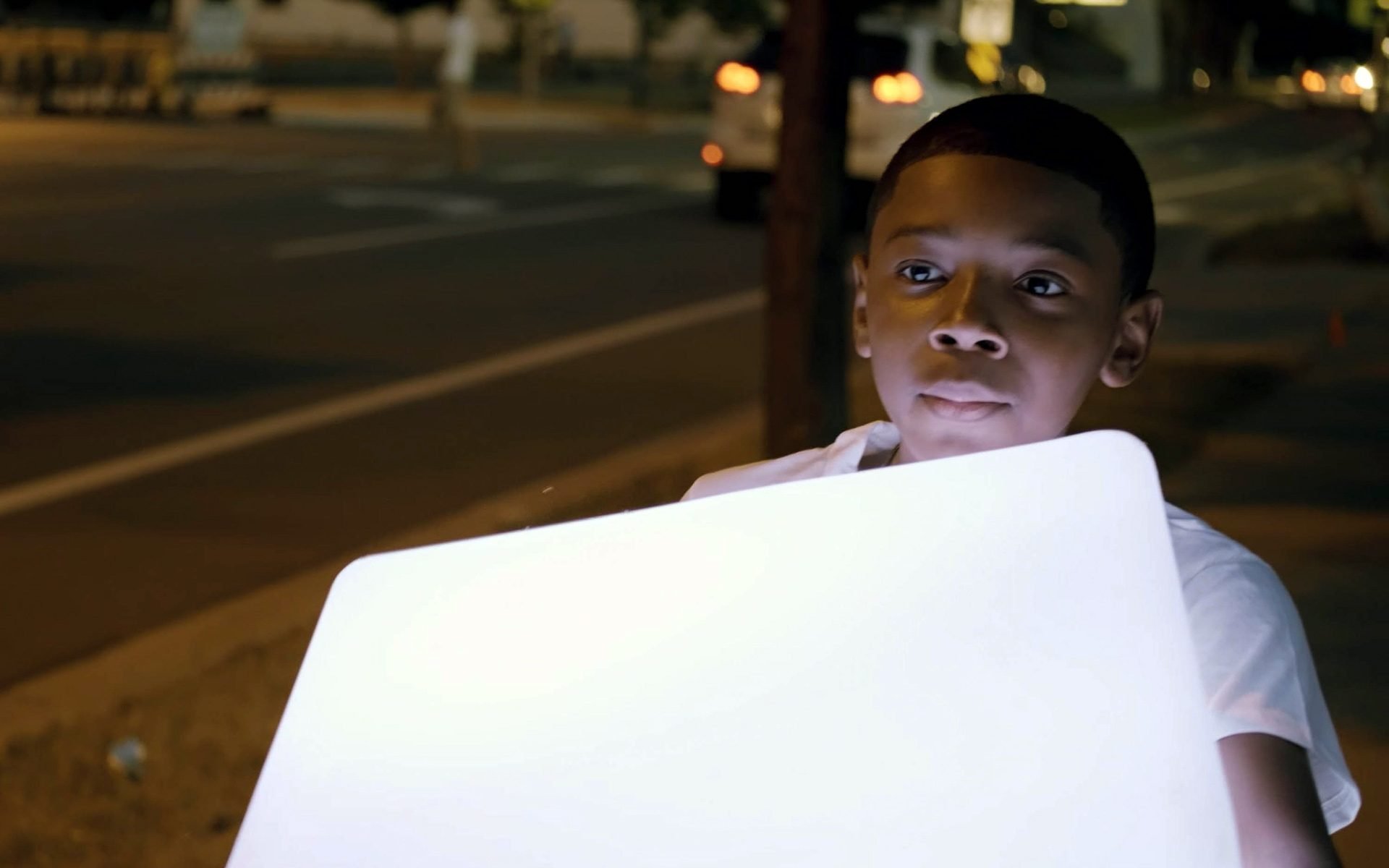 Article about ArtPeers and collaborators continuing the transformation of a neglected urban parking lot, Artpeers— creating public art performances of contemporary dance one night and original hip hop the next, capturing them on film. The resulting films will go on to premieres this fall. But first, this August 17, a sneak peek compilation of the […] 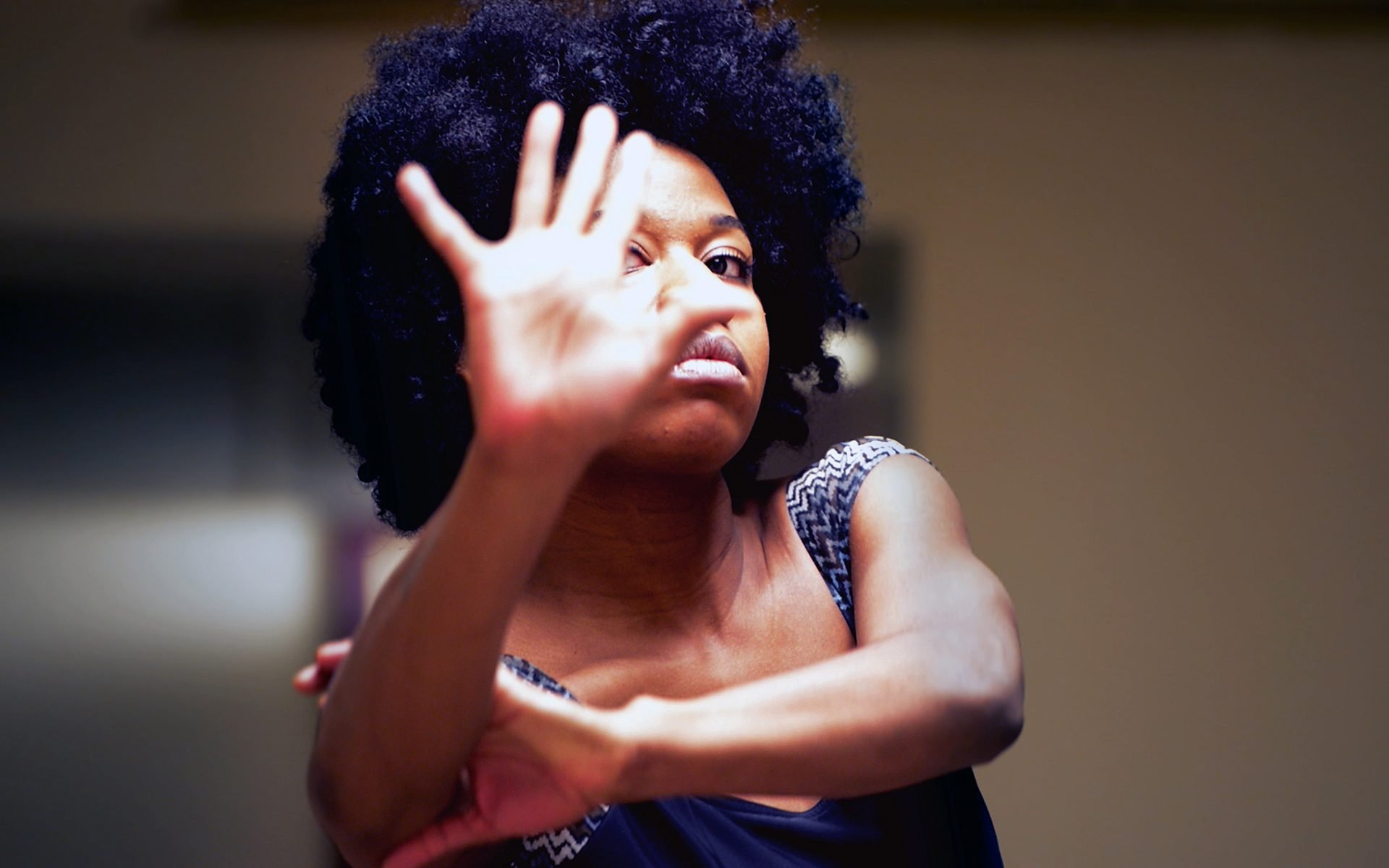 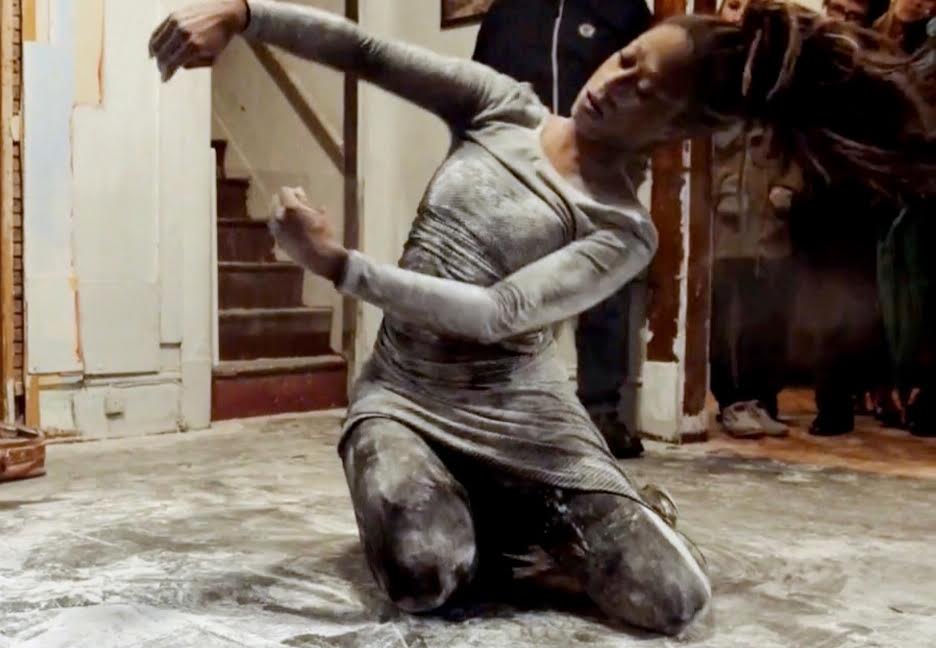 ArtPeers partnered with several groups to co-promote the collaborative work of regional, national and international artists at res345, part of the Habitat For Humanity “Rumsey Project,” curated by Amy Wilson. 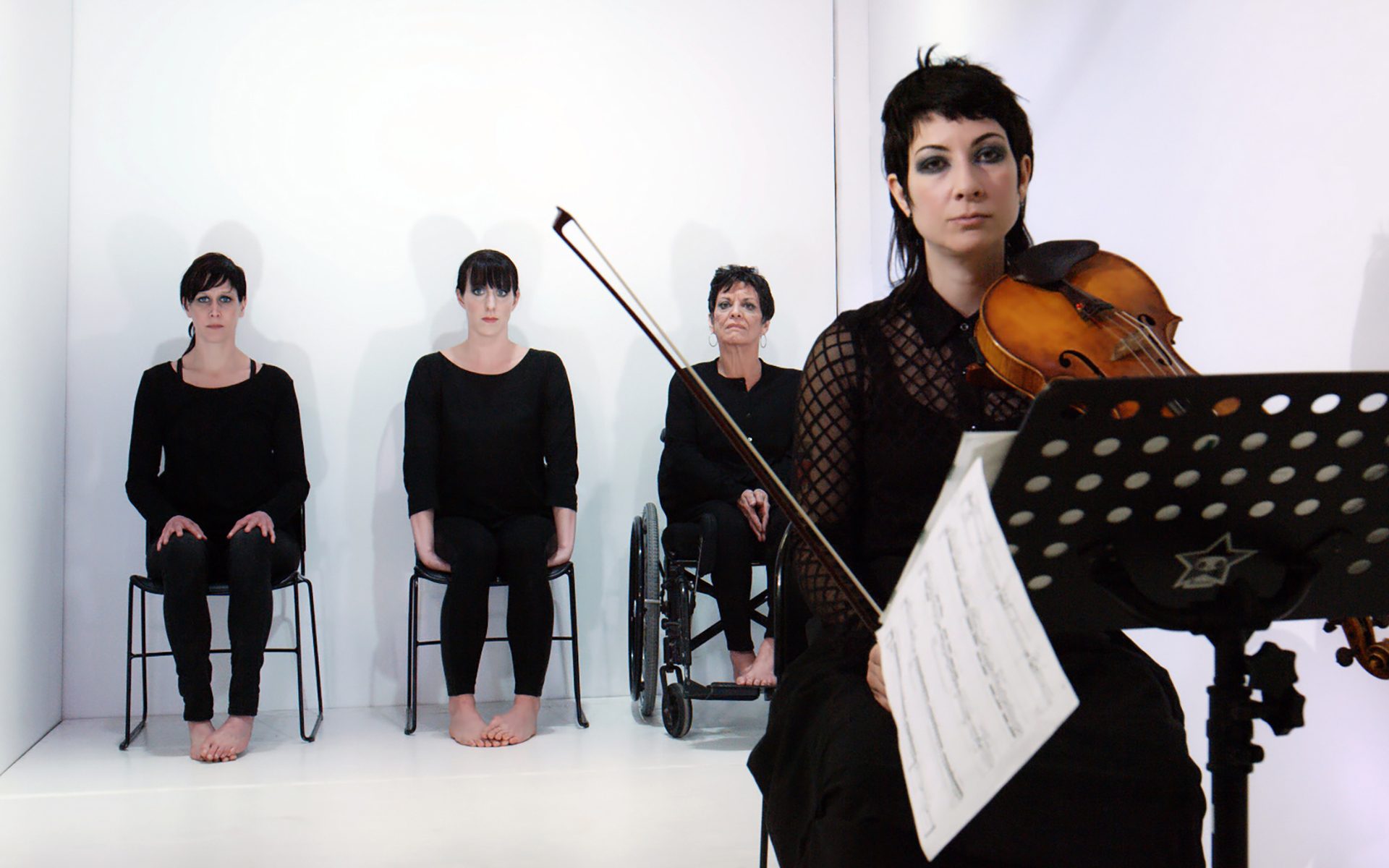 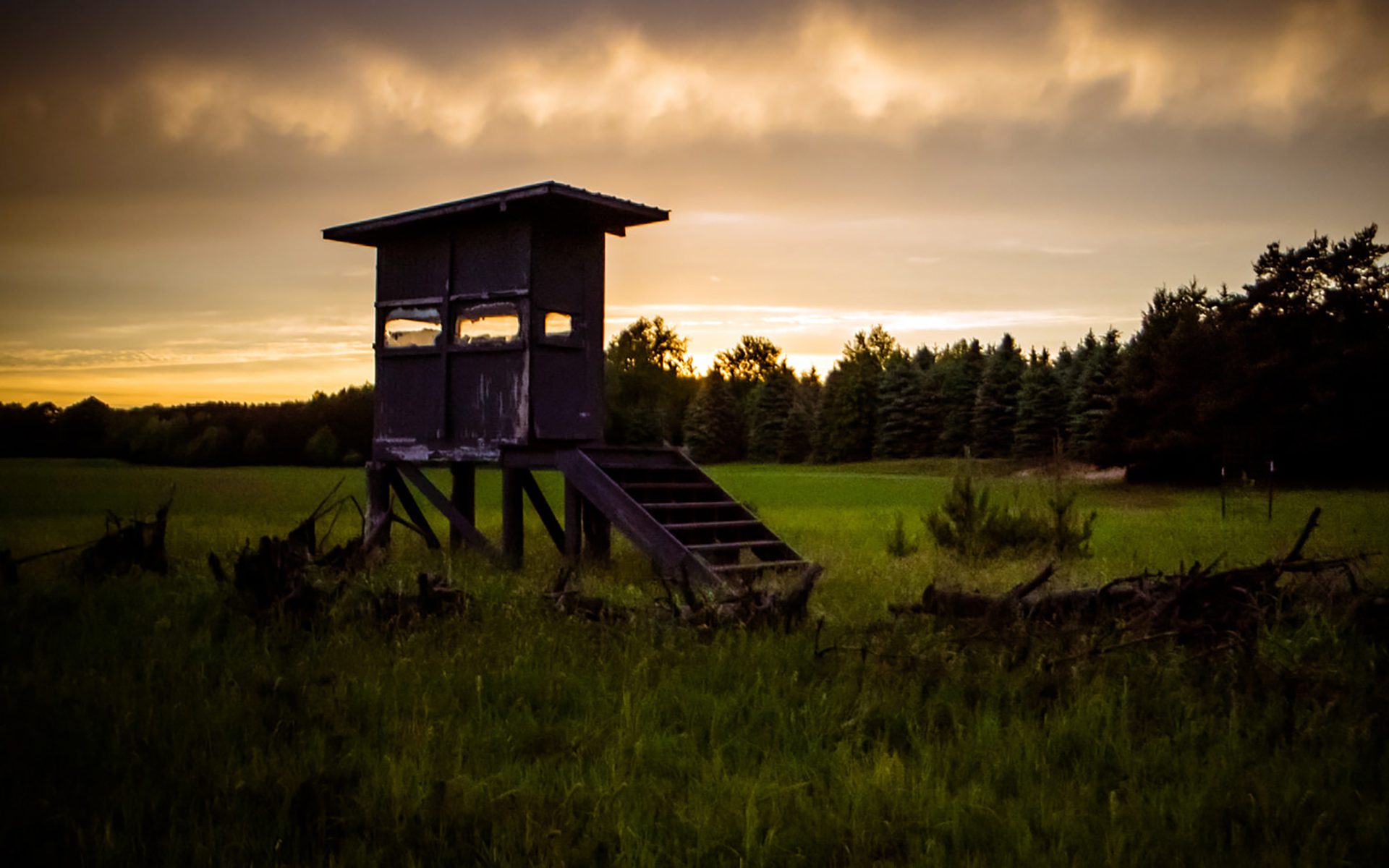 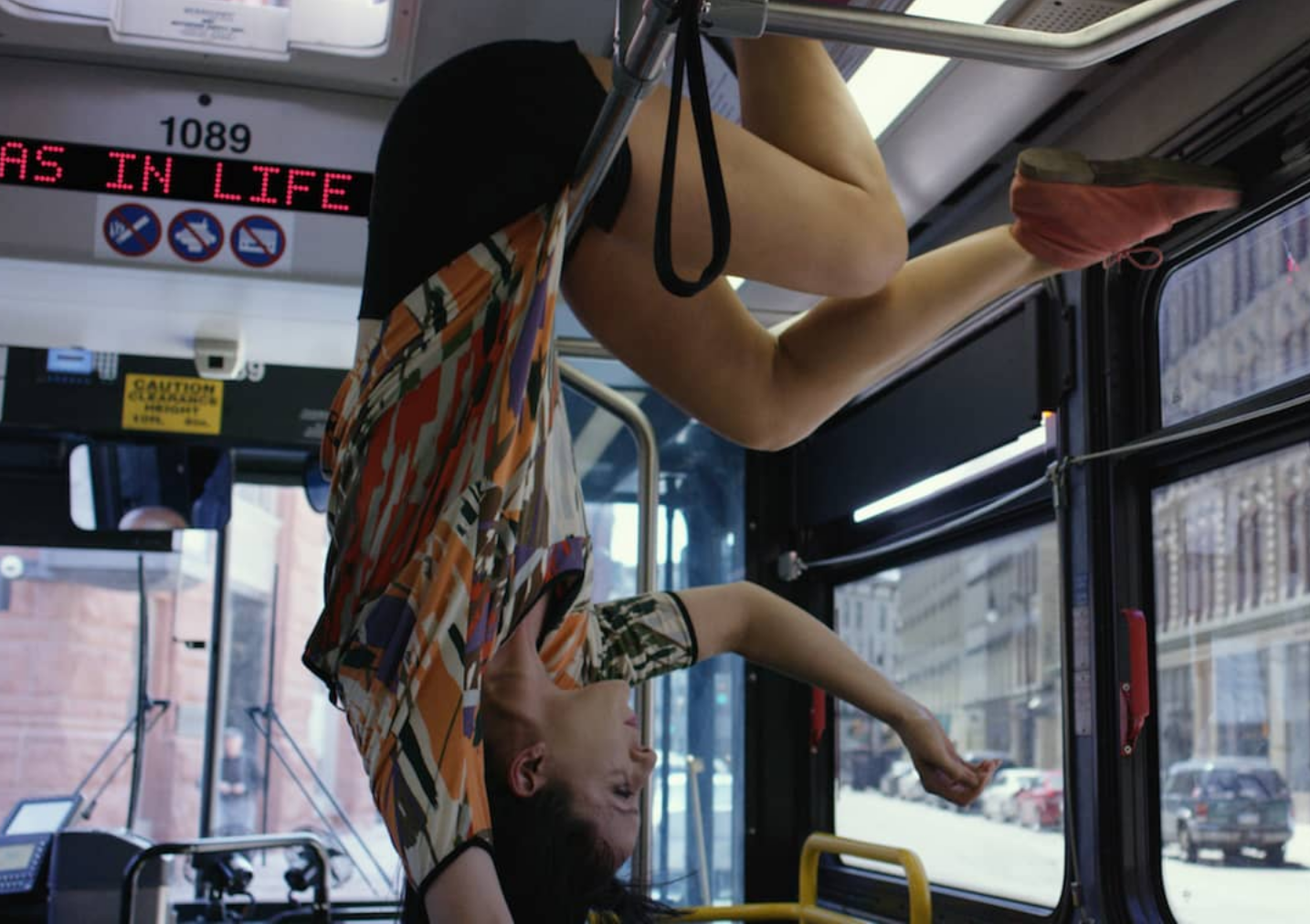 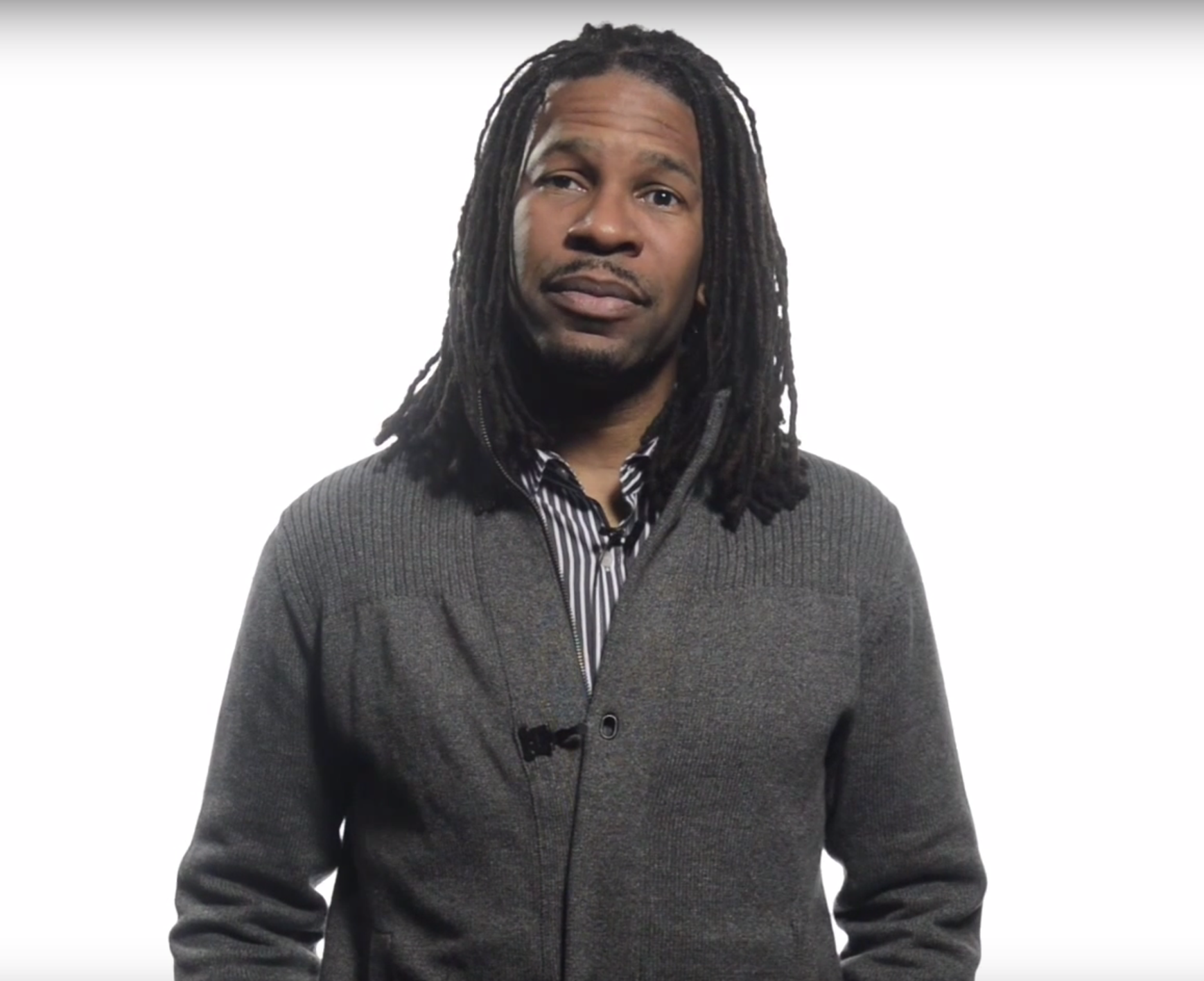 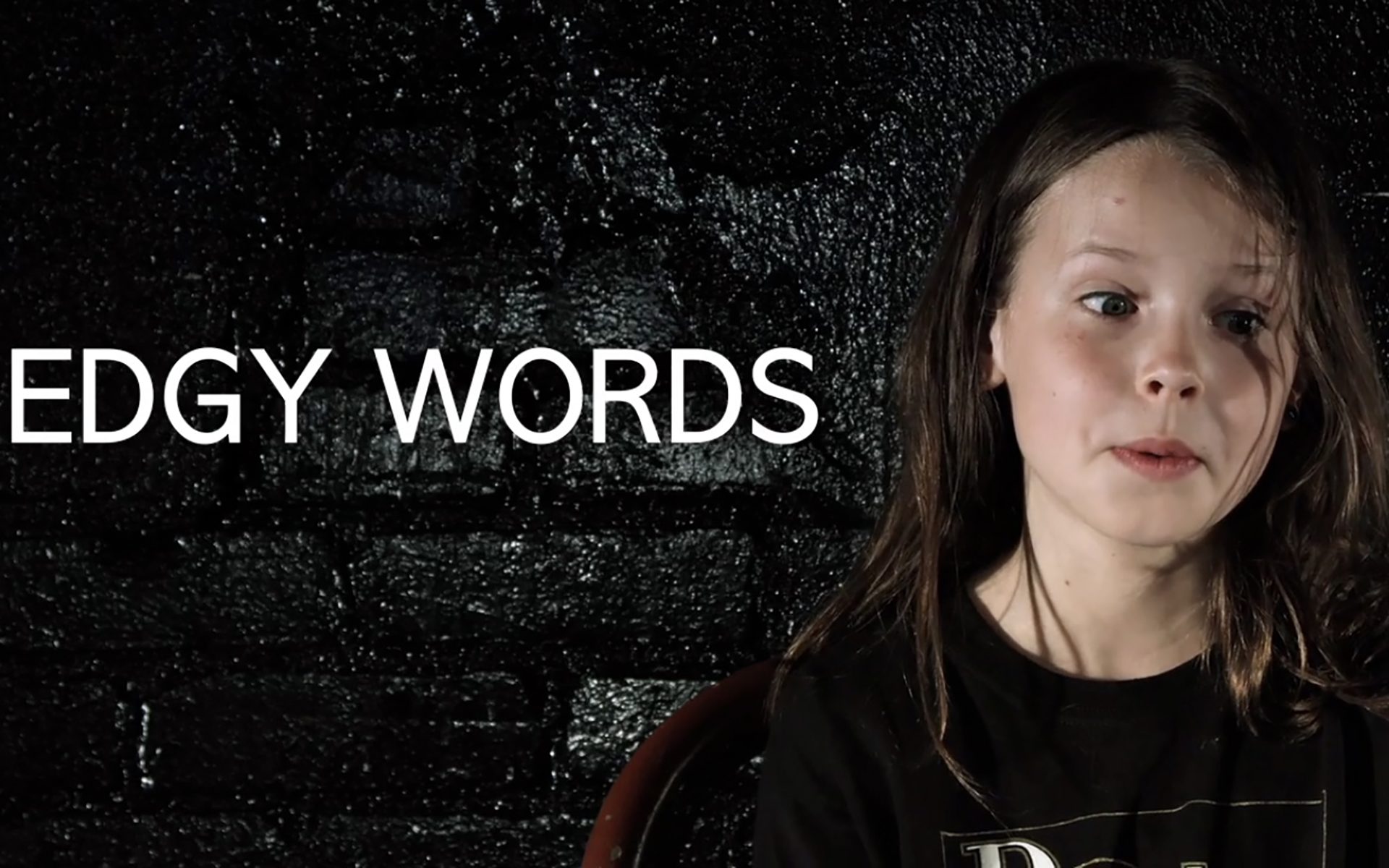 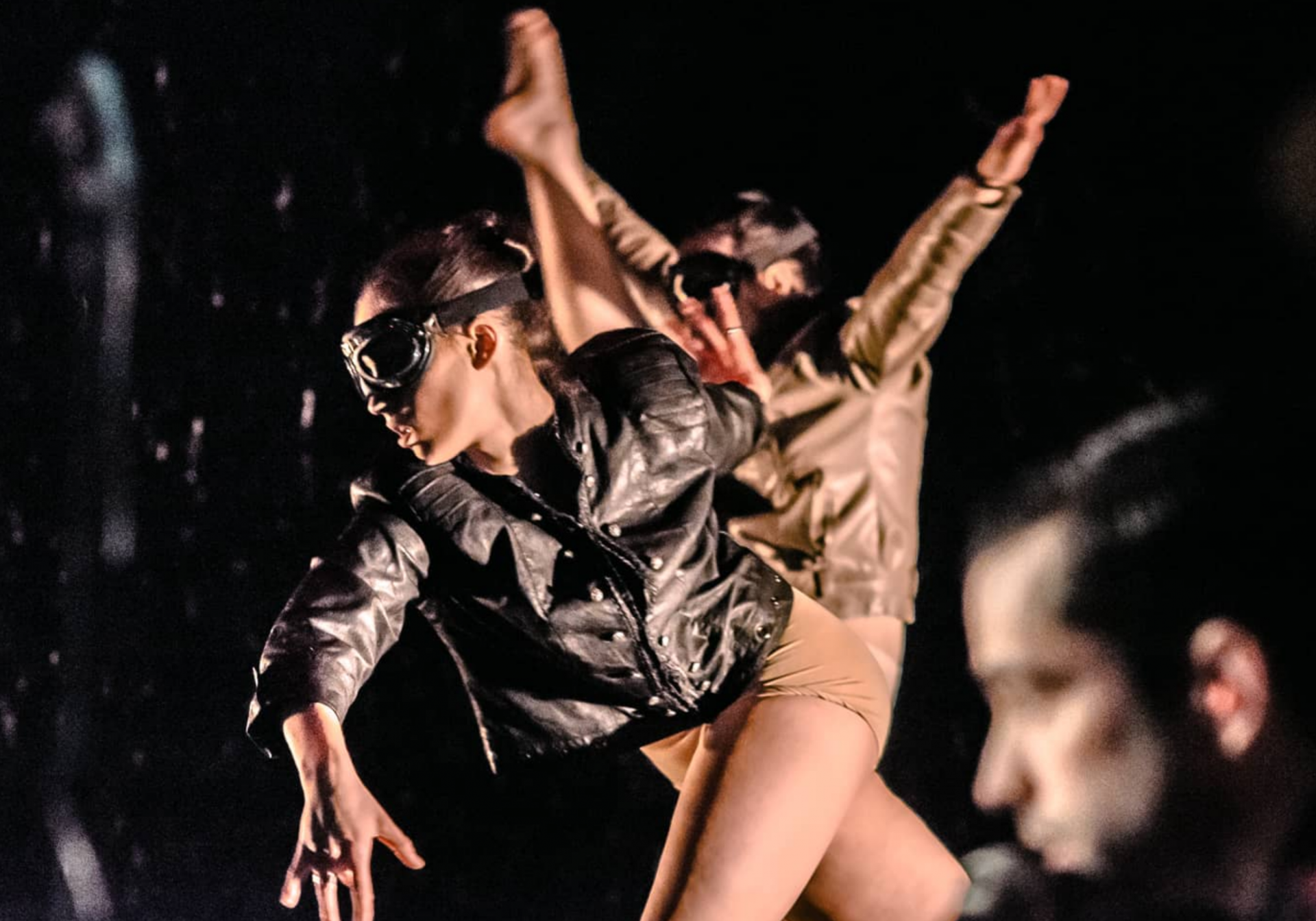 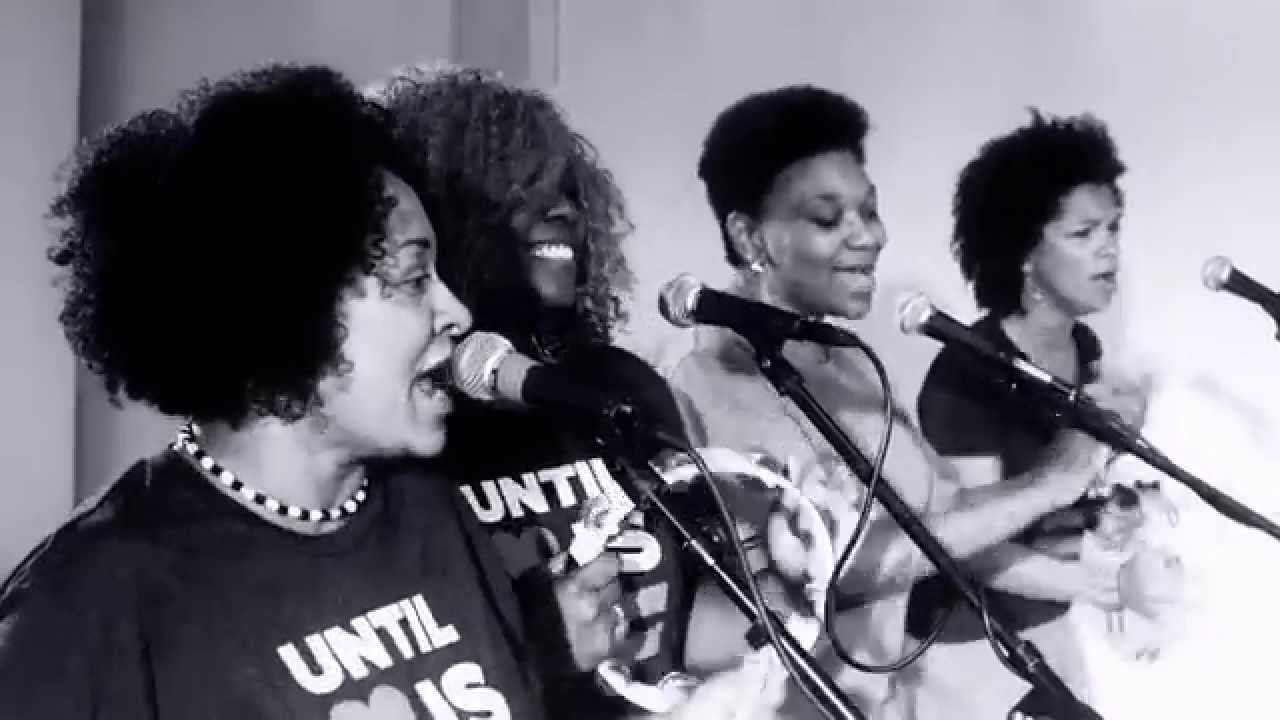 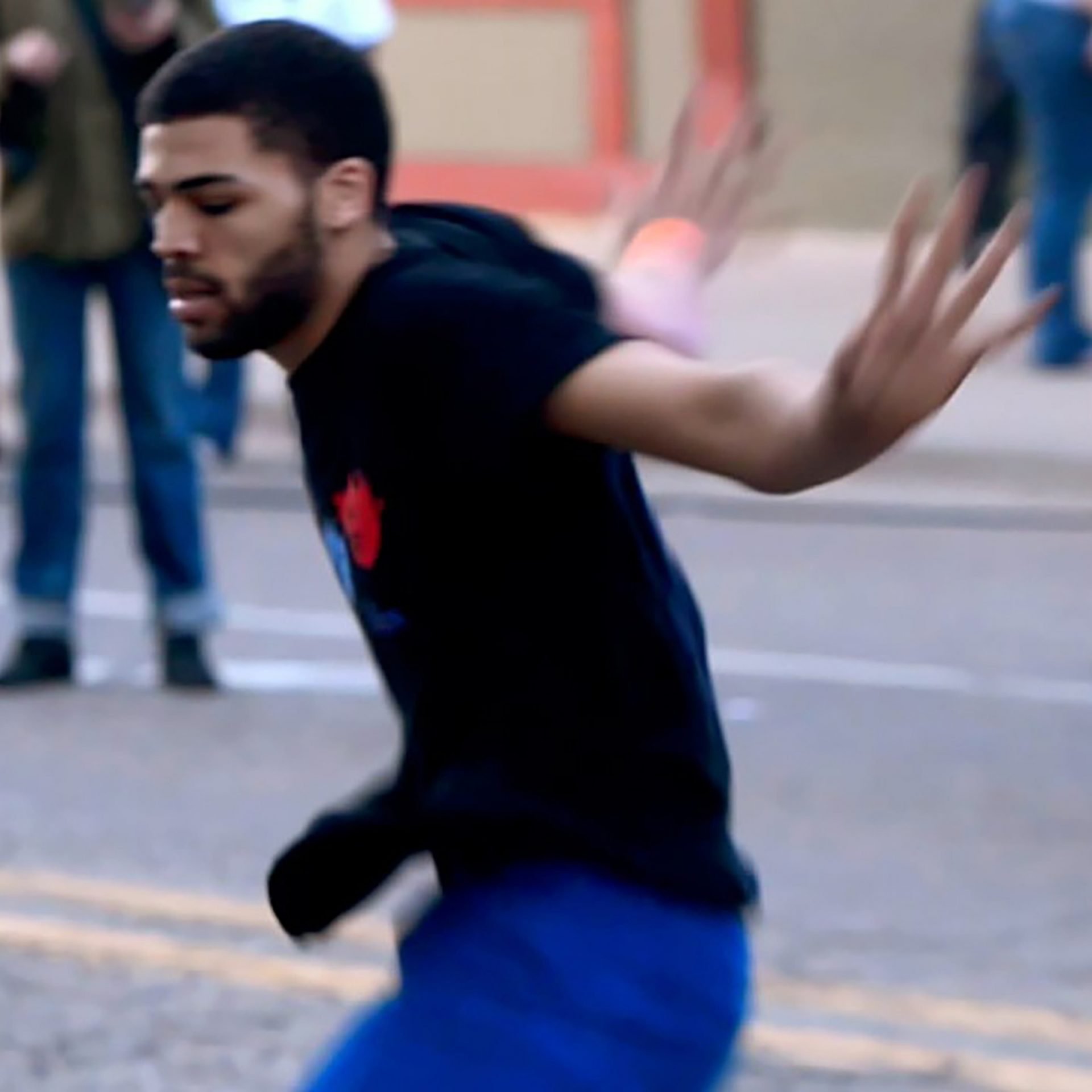 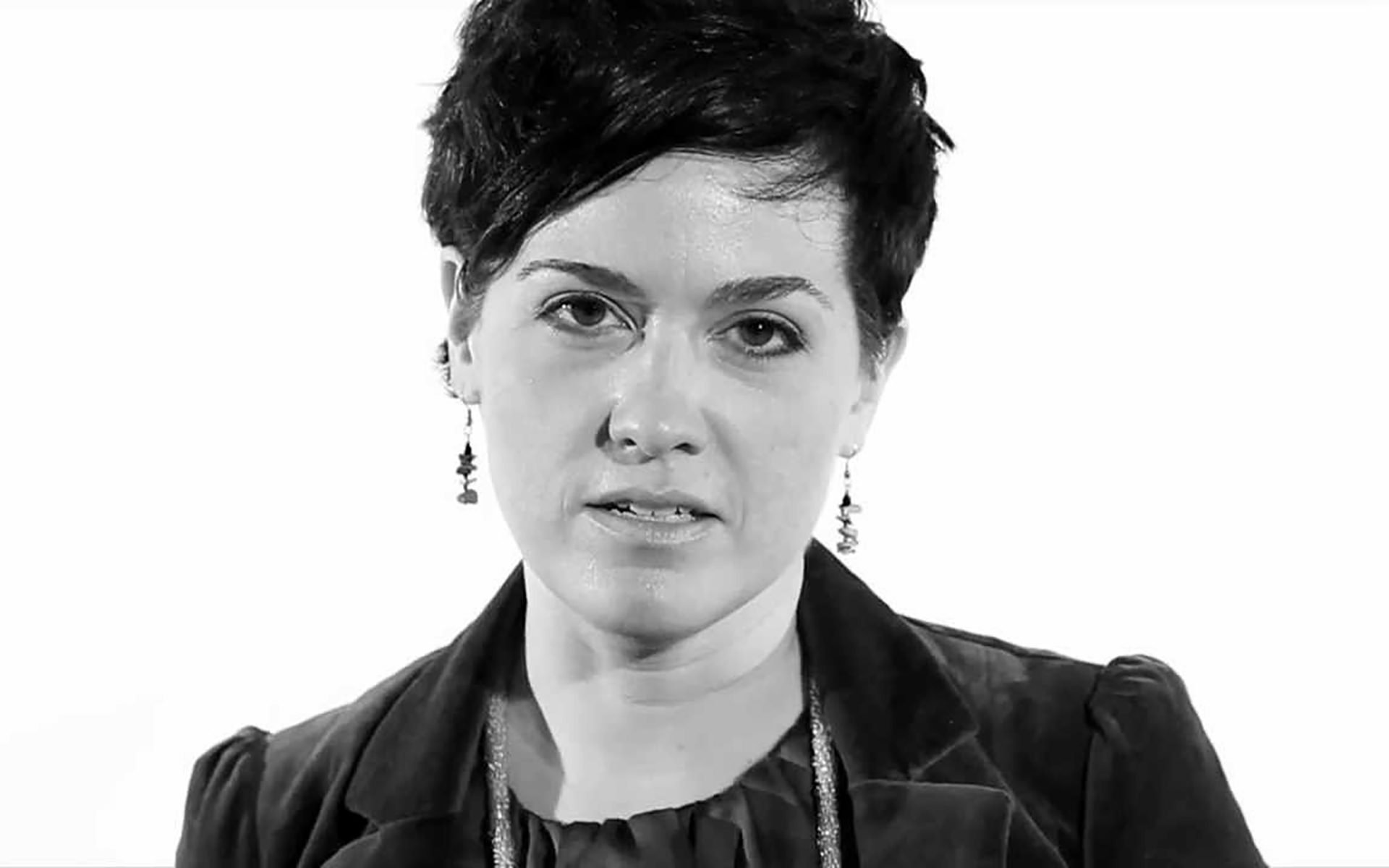 Where Are You? Written, produced and directed by Erin Thomas Wilson. Camera work and editing by DJ Viernes. 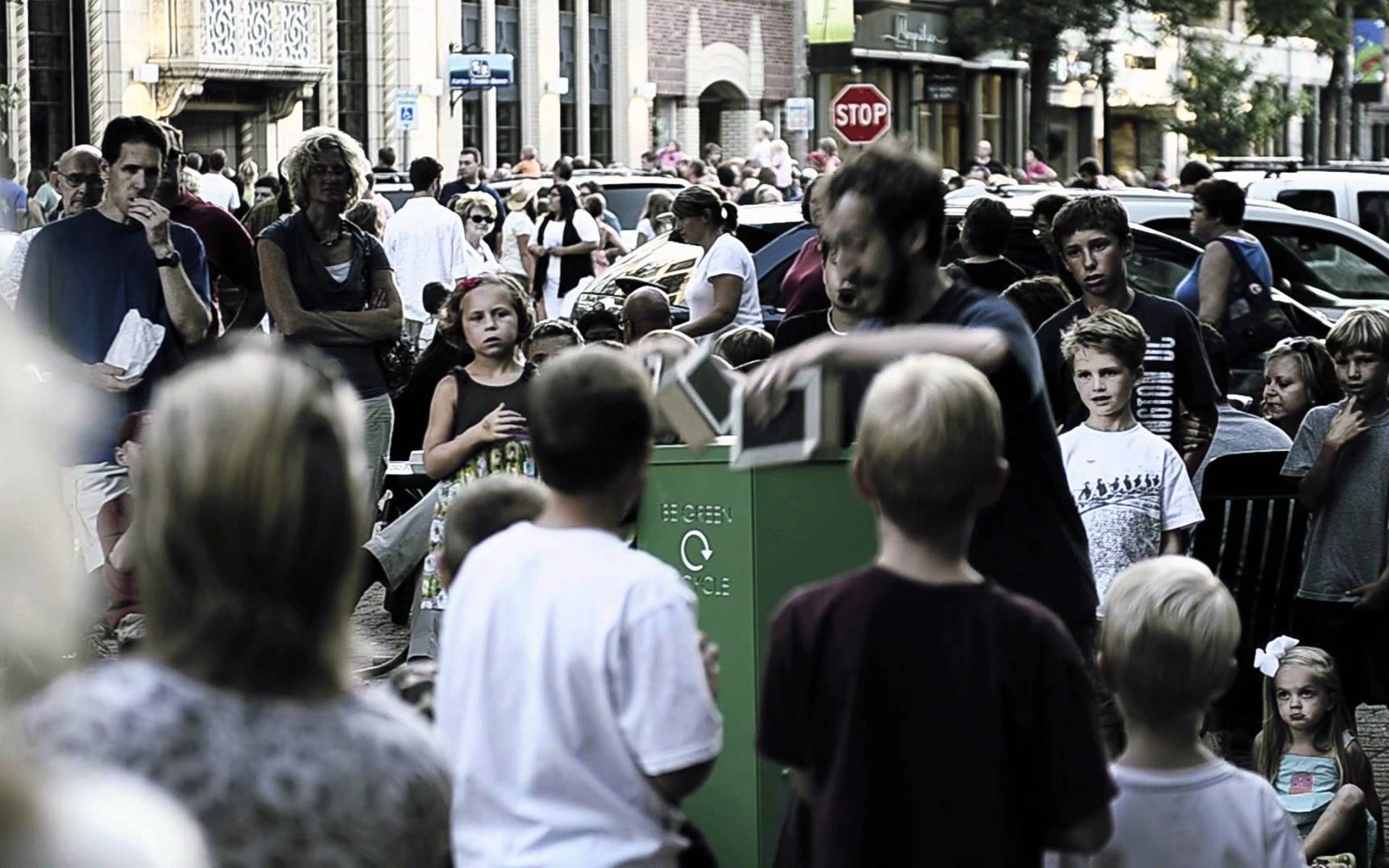 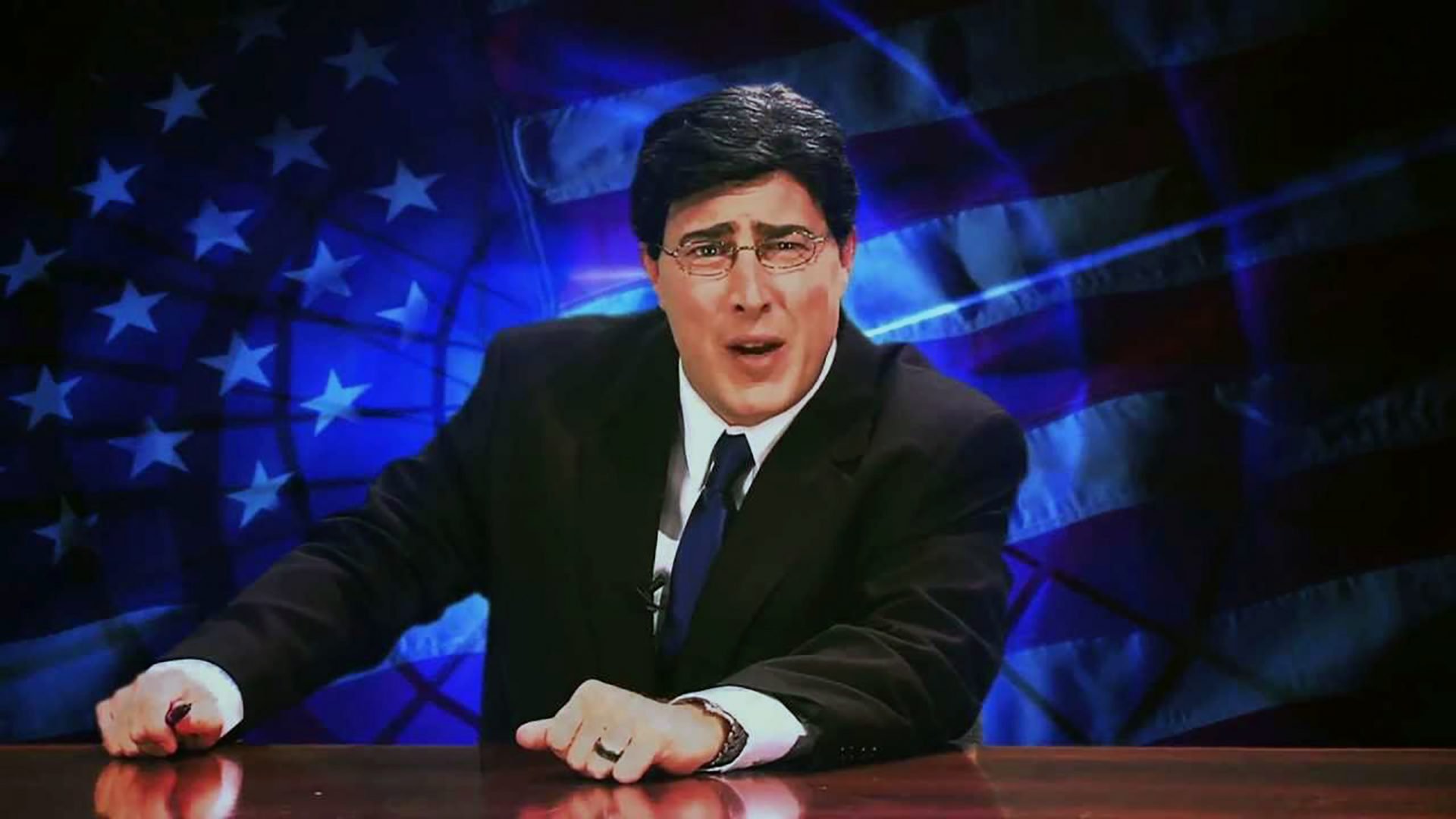 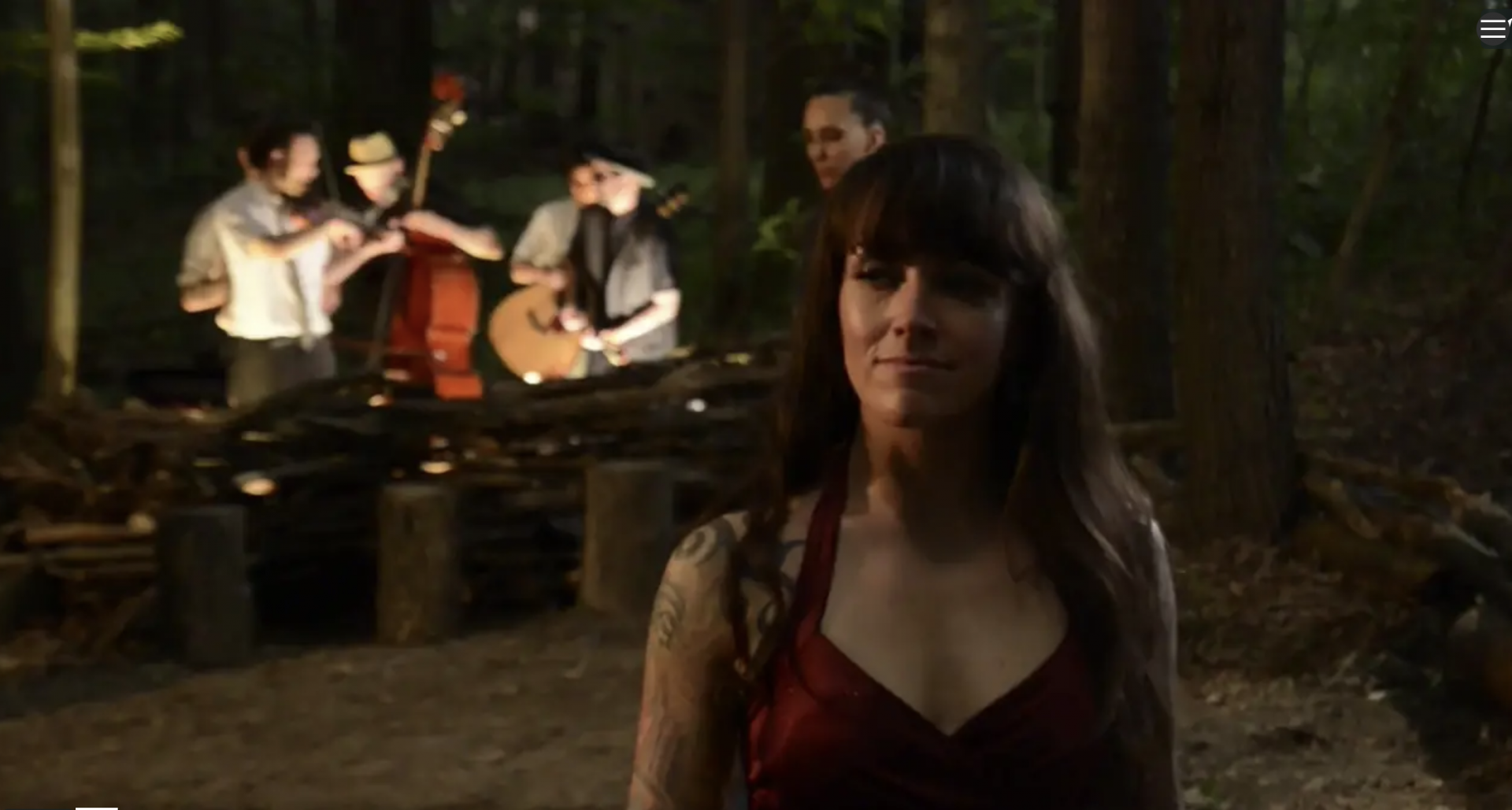 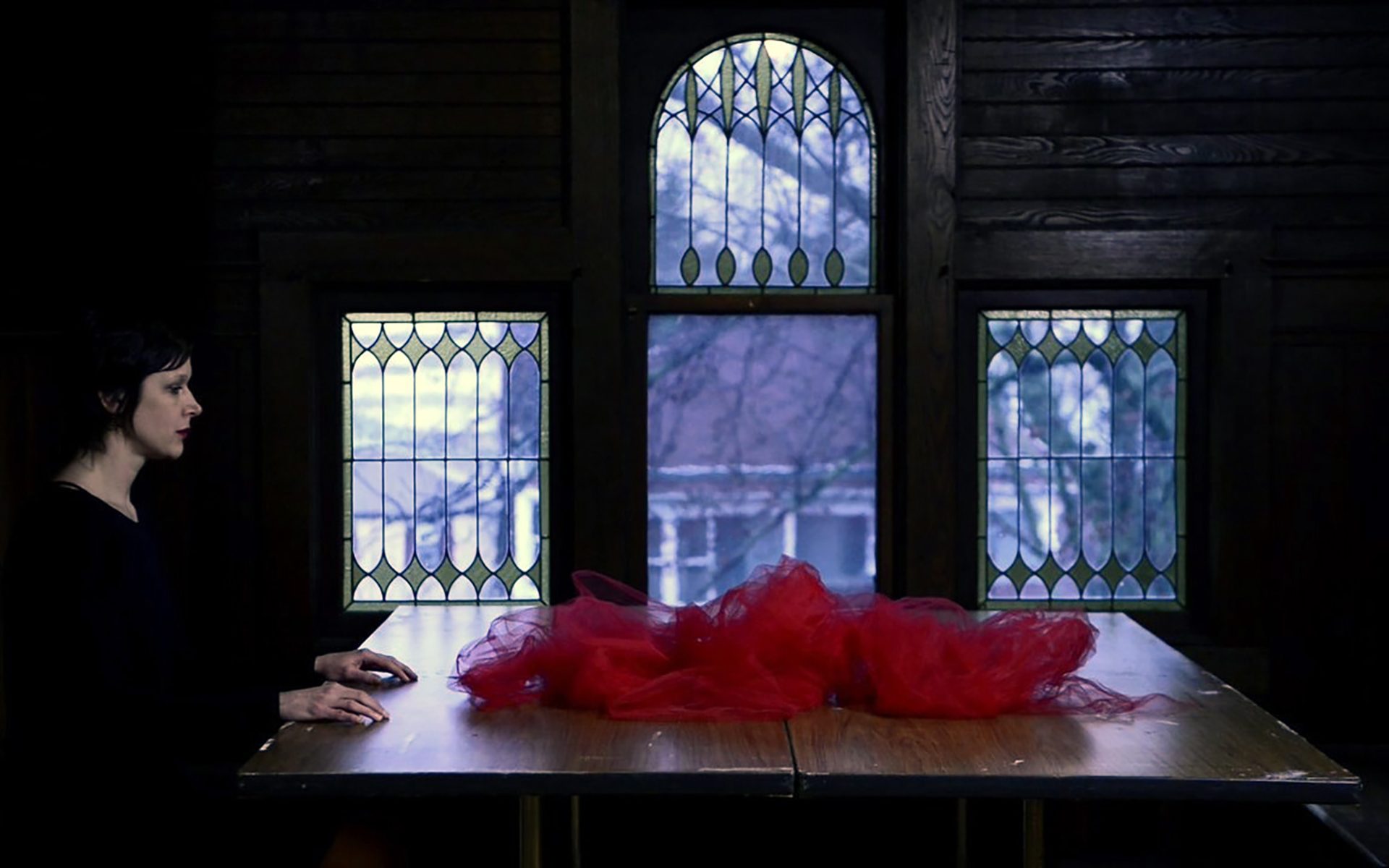 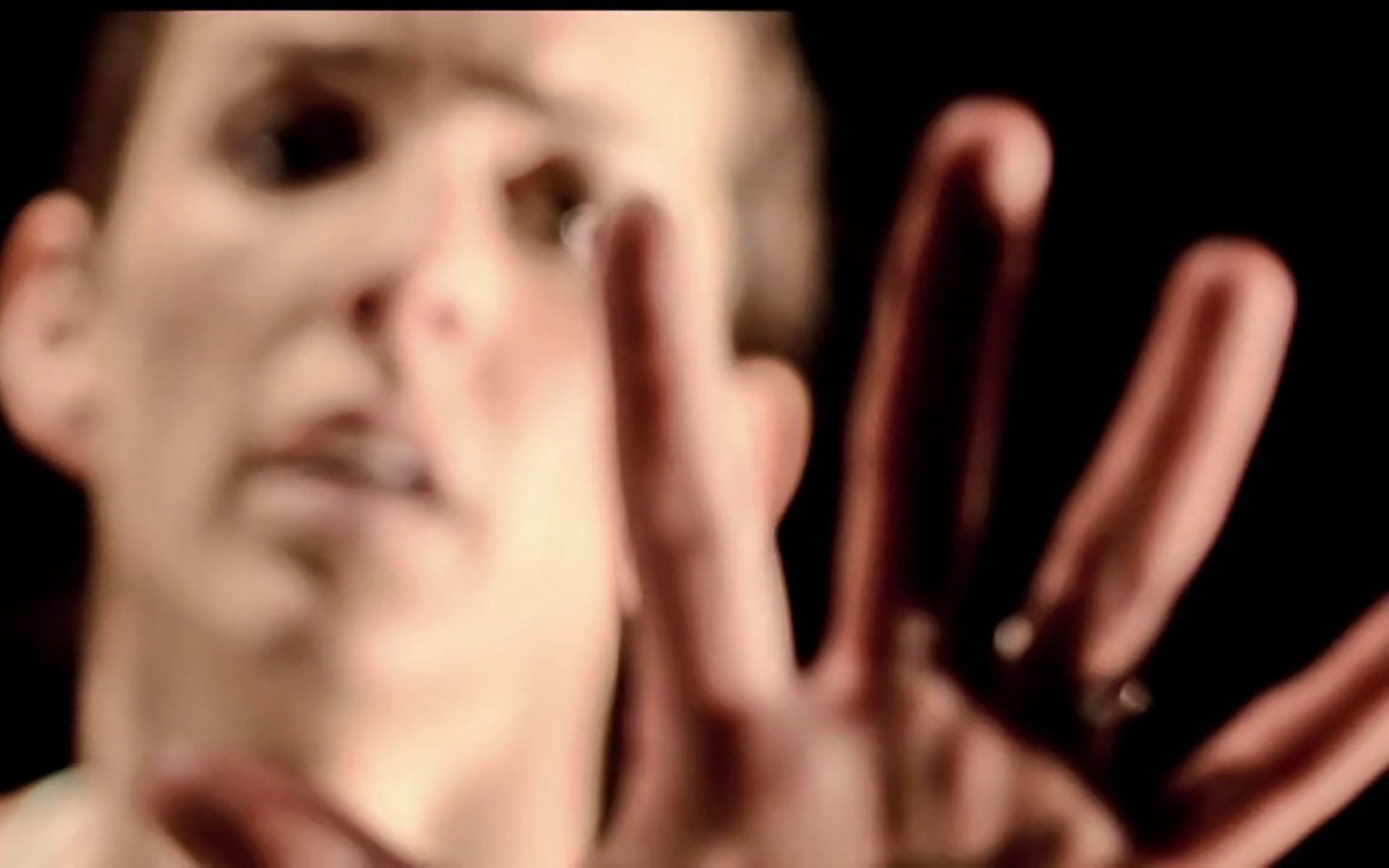 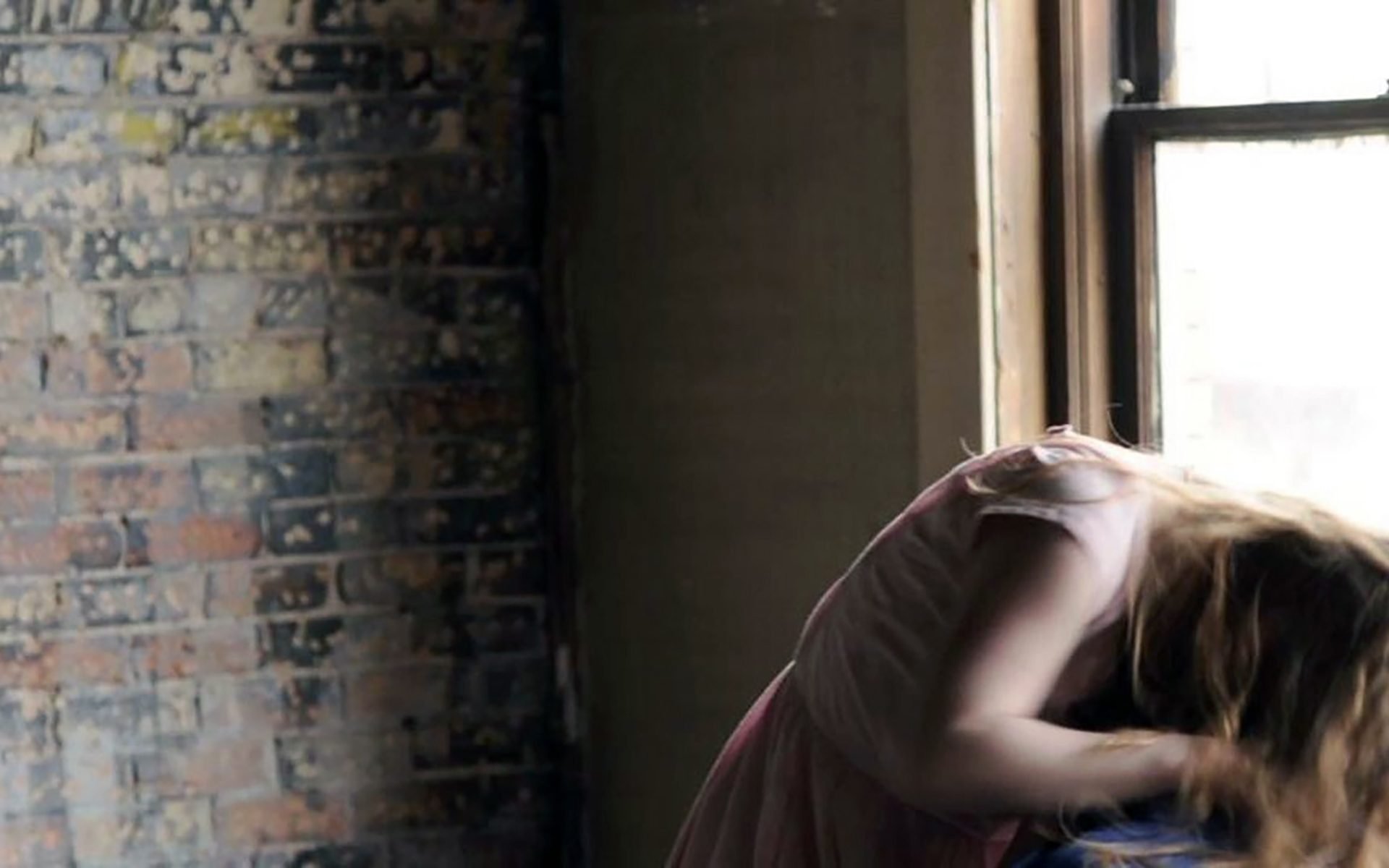