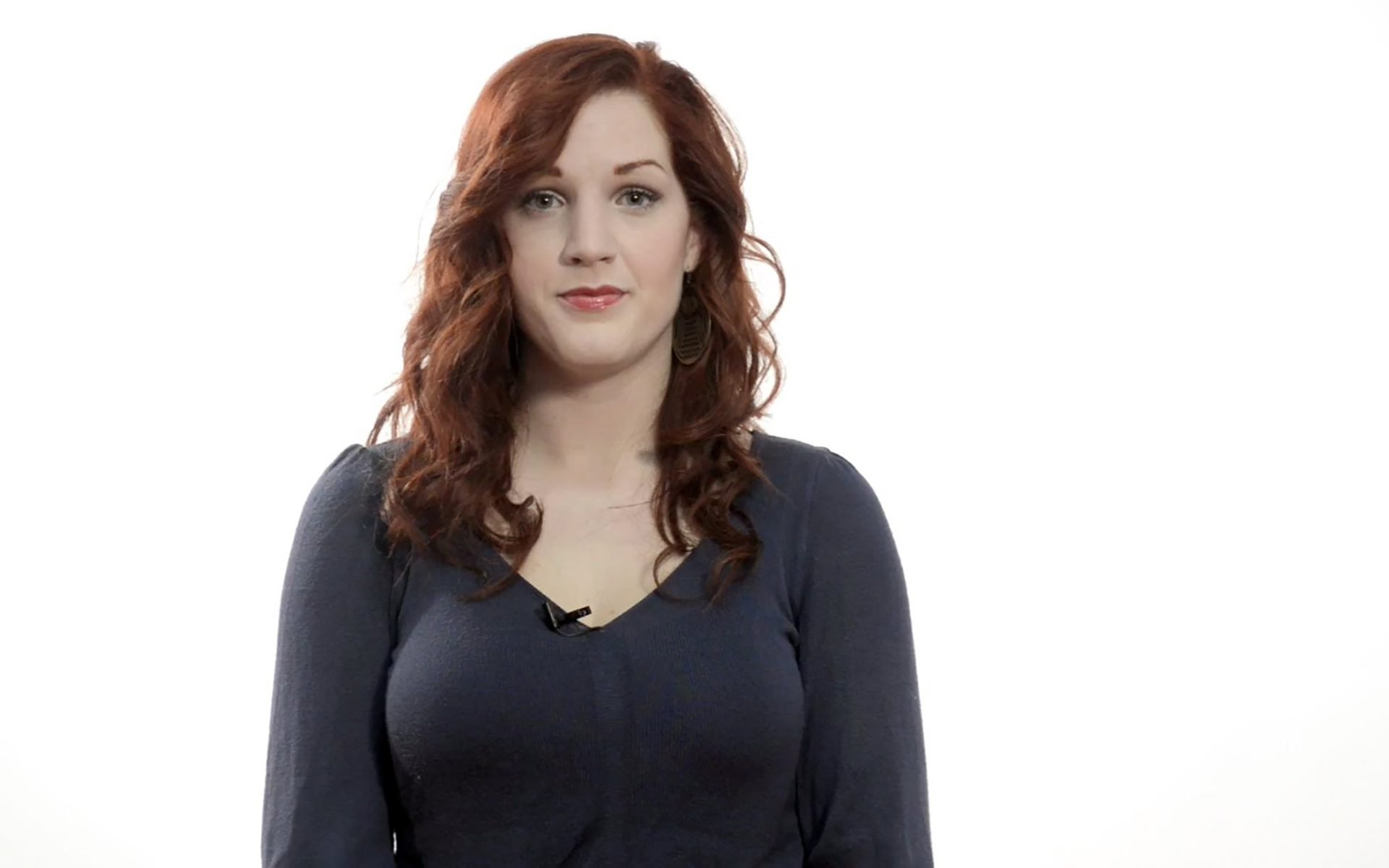 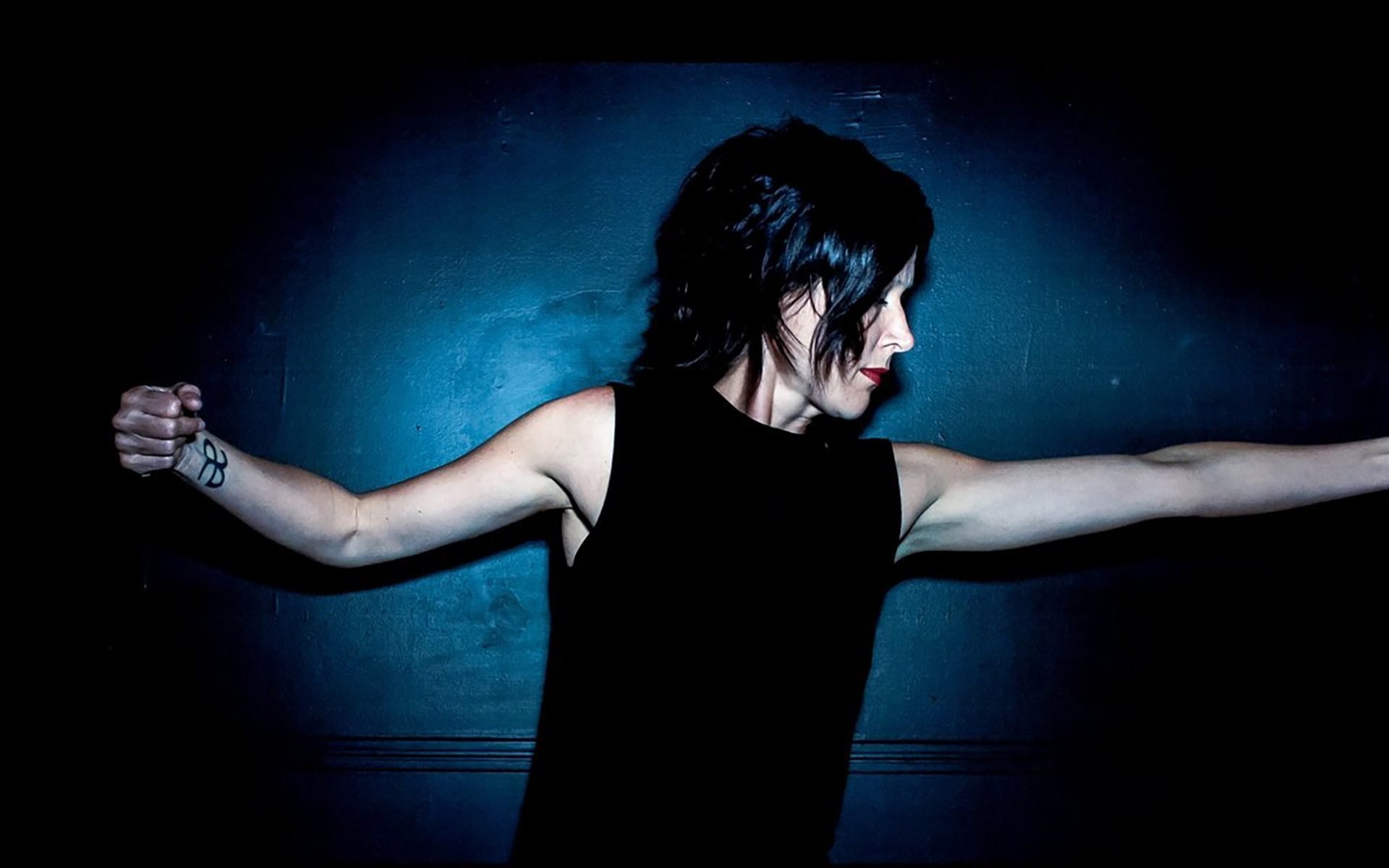 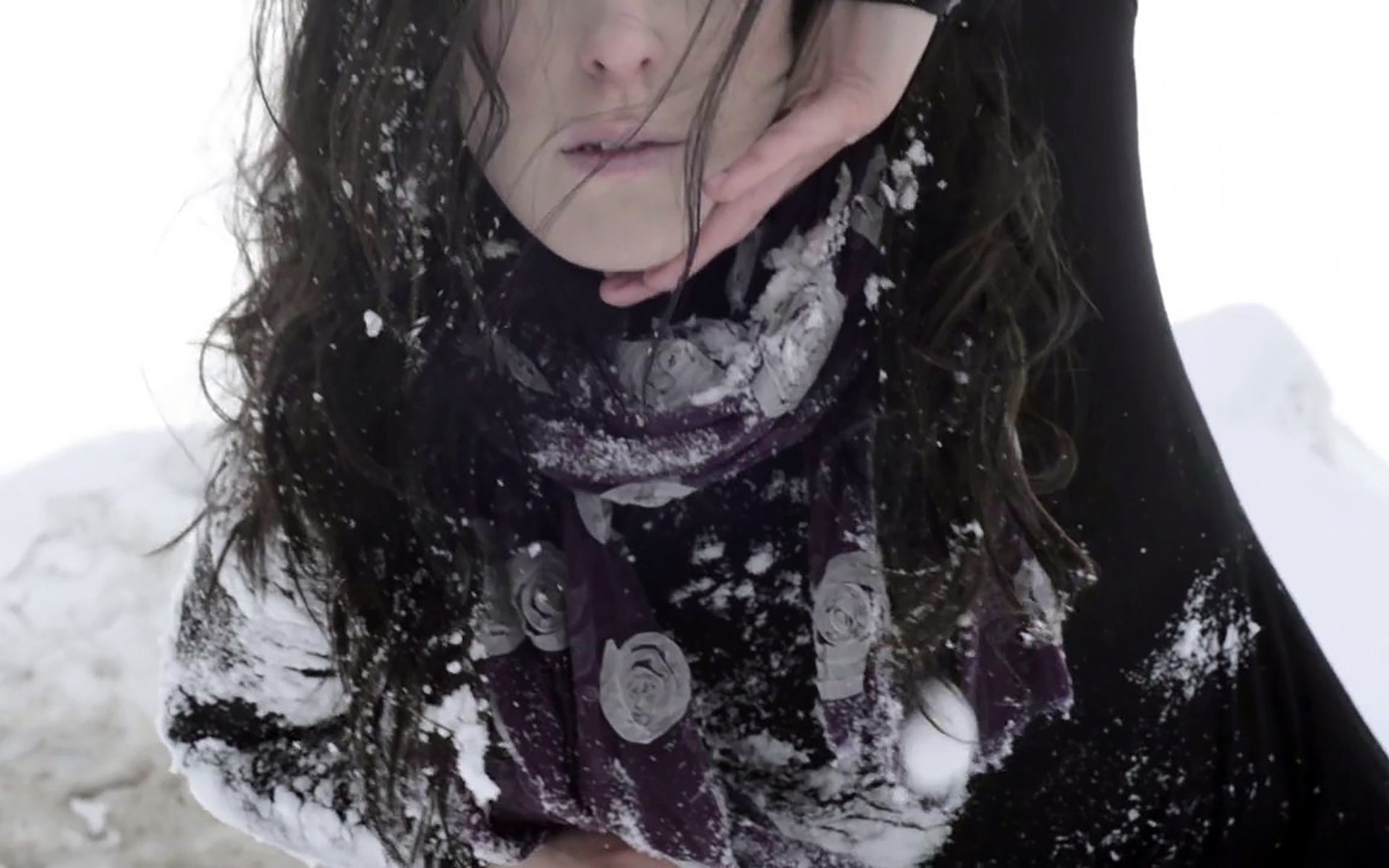 white out Produced and filmed by Jon Clay and Erin Wilson; edited by Jon Clay, featuring dance and choreography by Hannah Sullivan. Original music score by Jennifer Collier. Premiered at TRIP THE LIGHT 2013 at Wealthy Theatre, a presentation of Dance in the Annex (DITA) and ArtPeers. Special thanks to MACkite Surf Shop for the […]

What it was, was 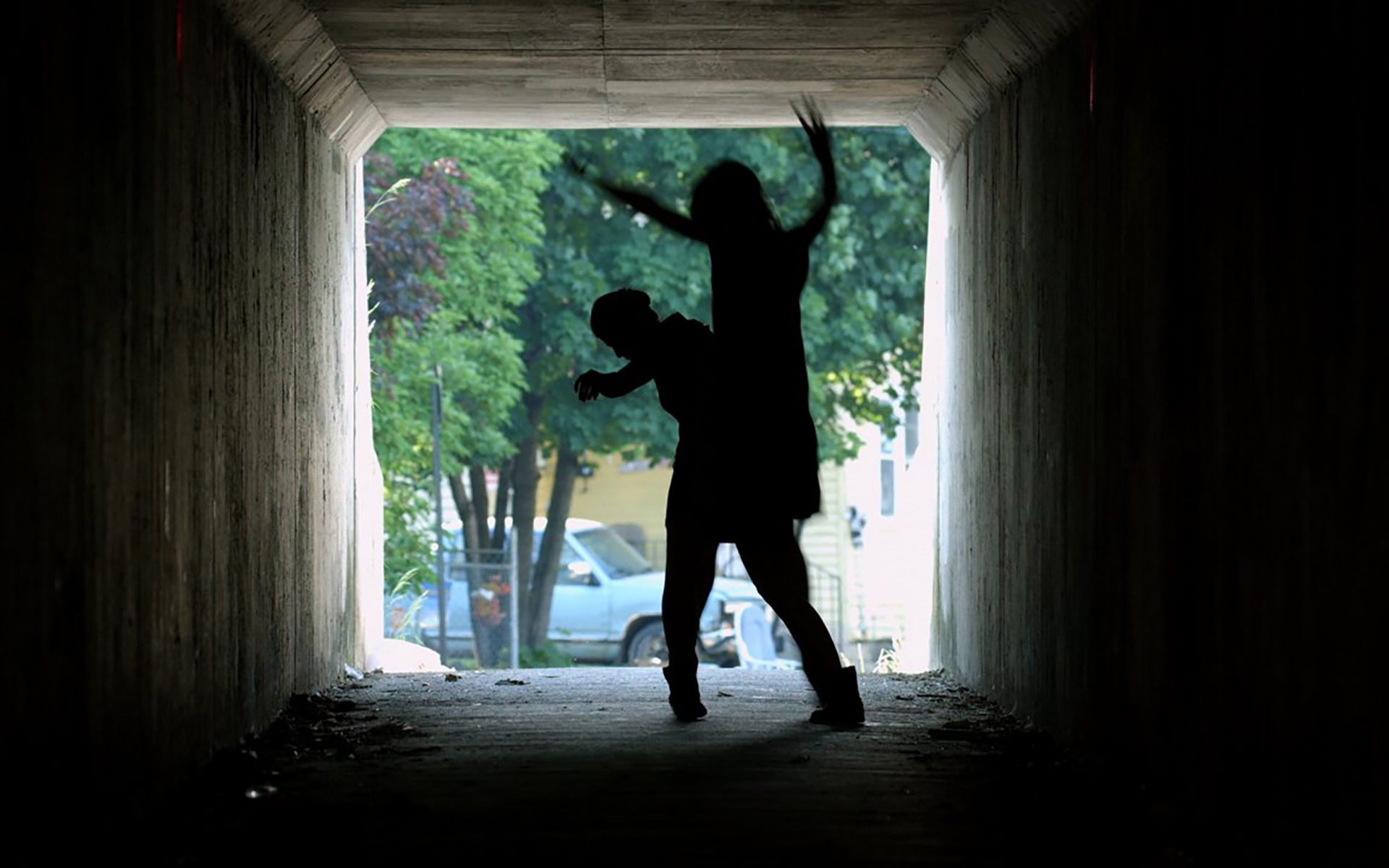 What it was, was Directed, produced and edited by Erin Thomas Wilson. Dance and choreography by Amy Wilson and Carolina Gil-Pava; Original music score by ADN. 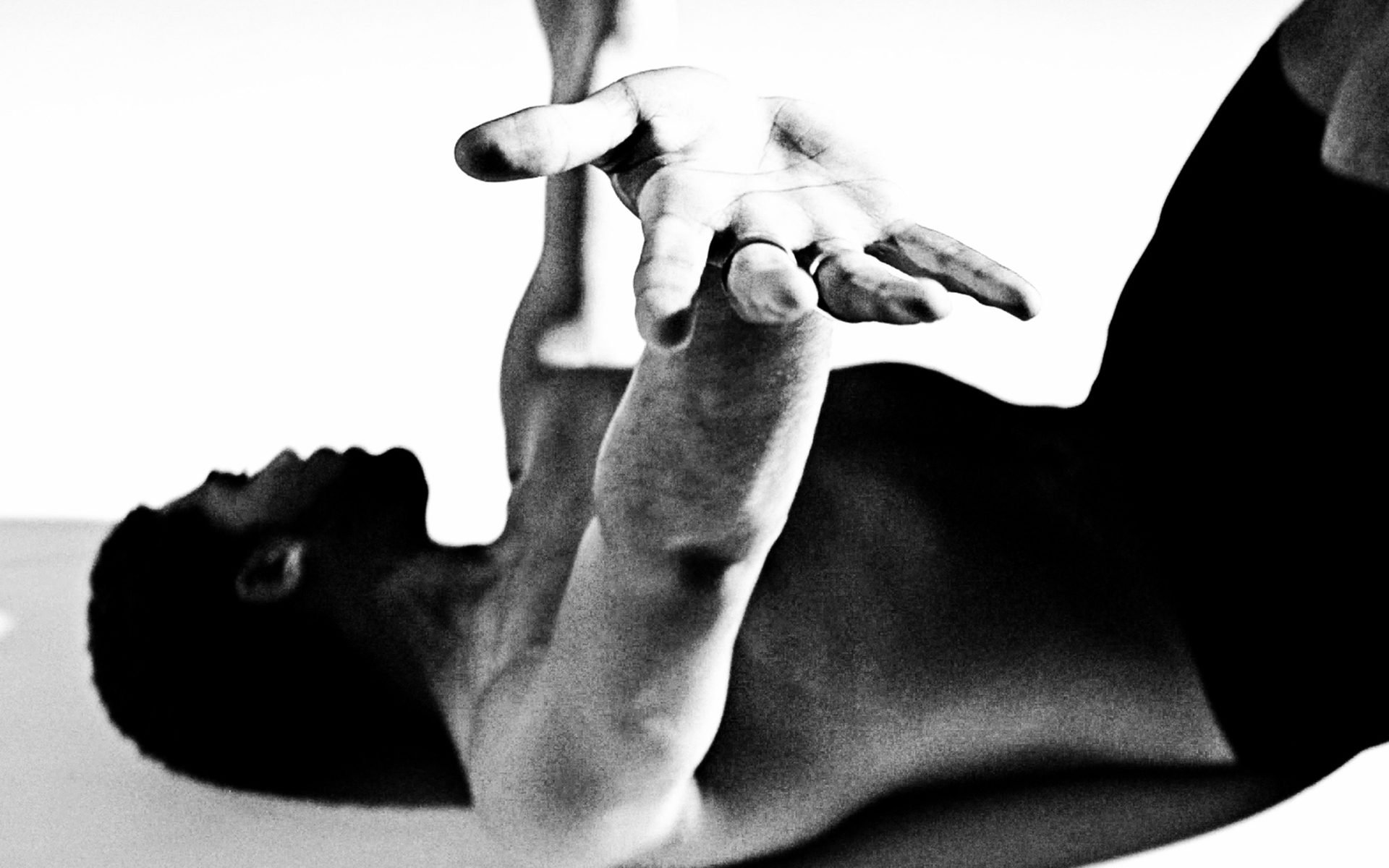 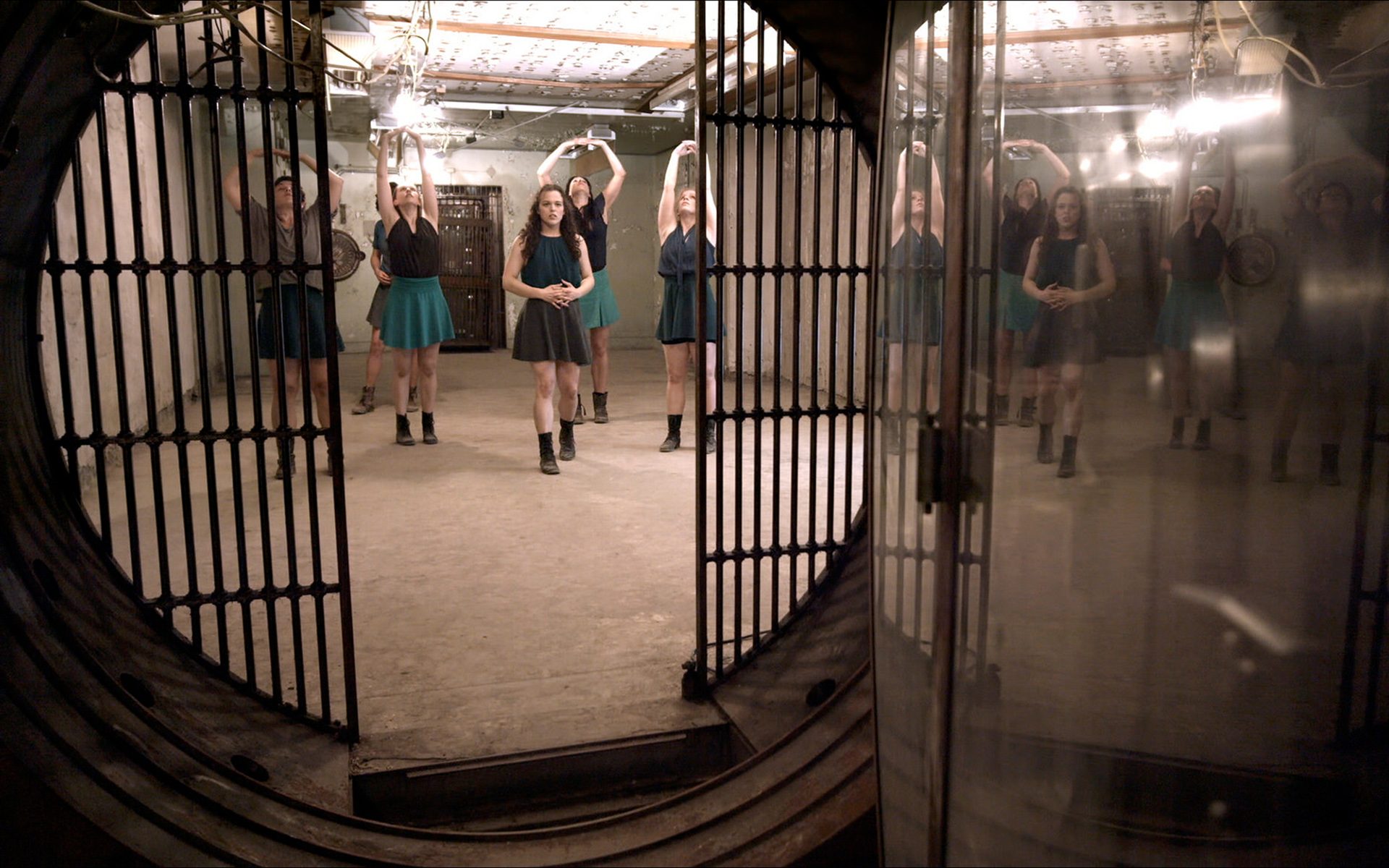