ArtPeers joined artists from across the Midwest and beyond, converging on Kalamazoo (MI) the weekend of March 10th, for a regional dance festival called RADFest. RADFest judges selected two works by ArtPeers to be featured: mechanical response (co-created by Detroit choreographer Lisa Lamarre) and Pallas Warbler (co-created by NYC choreographer Johnnie Cruise Mercer.) Also chosen to present (live) at RADFest 17: fellow Grand Rapids collective Dance in the Annex (DITA) with choreography by Amy Wilson. The following is an open letter in response to a critique of RADFest 17 written by Irene Hsiao. We need criticism to compel us to confront what we might do better. Criticism doesn’t transcend the process: it becomes part of the conversation it creates. Criticism, like the art, itself, is supposed to challenge us, in order to expand what we consider possible. The unorthodox decision to publish an open response to a critique is not undertaken lightly. Our intention is to create a conversation, to see how we can do this better, because it is so important. When we’re doing our job, as artists, we create connections that work in both directions, in hopes of expanding what is considered possible. That is our hope, in submitting an open response to Ms. Hsiao’s critique of RADFest 17.)

The following is an open response by ArtPeers to a critique of RADFest 17.

If you can do that, we will show our gratitude by evolving our work.

If you cannot, don’t. Because we are not fucking around. You shouldn’t, either.

When I opened Irene Hsiao’s review of RADFest 2017, I was open to receive. I wanted to know where we’d fallen short, and how. I wanted to learn what she thought we did right. I wanted to understand the ways our work related to the overall form.

I wanted some rigor.

Instead, I got snark. I got cleverness. I got a series of catty text messages that are being called a critique. I got a motherfucking Haiku. I got a love letter to the event host. I got a bunch of empty calories. I got nothing to go on, and nothing to take away. I got more lamentations than Ms. G, because we got swindled.

We got swindled because criticism is supposed to be useful, even if it’s hard to hear. Other critics have sparked incredible growth, artistically, for our collective. None shied away from the knife, including the senior art critic of New York Magazine, the publisher of Hyperallergic, and others. They articulated their reasons. They stood in front of everyone and they explained why they had to eviscerate certain parts. They explained how certain parts worked, and others didn’t, in relation to the overall body, and in relation to other bodies.

These other critiques maintained an equilibrium, even identifying parts of the body that worked better than anything they’d seen before.

The balance of negative and positive gave each comment more credibility, making it implicit that the critic cared about our health and well being. They wanted us to recover, because they felt we had a role to play, so they needed us to know what to get rid of, and what to keep.

They demonstrated a thorough understanding of our specific intentions. They exhibited a fluency with the general form.

All of which is acutely important with dance-on-film, because it is one of the most emergent art forms in the world, right now. It’s growing so fast that it is a danger to itself, because there’s no one minding the light. We’re living in a post-NEA world, without a central structure: dance-on-film needs thoughtful criticism more than any other medium I can imagine.

The review of RADFest 2017 represents a missed opportunity, and that is regrettable. What we got with Ms. Hsiao’s critique was more harmful than nothing at all.

I’m writing this because I want us to do better. Including critics, who become part of the process when they interpret the work.

Artists, especially in the medium of dance, need to be good at things that previous generations of artists may have had the luxury of taking for granted. We are our own administrators, fundraisers, marketing firms, agents, trainers and producers. Our lives move at a furious clip. We can miss things. We need people to tell us where we can improve. We need to know why. We can take it.

But you have to be coherent and detailed. Rigor isn’t a four-letter word. Most of us actually do want to know our flaws. If you are willing to step forward and tell us, you will find that most of your work is behind you, because we agreed with you before we even knew your name. Most of us already despise choices we haven’t even made yet.

We know this is continuum of growth. It is our job to confront our own weaknesses. We are open to receive. 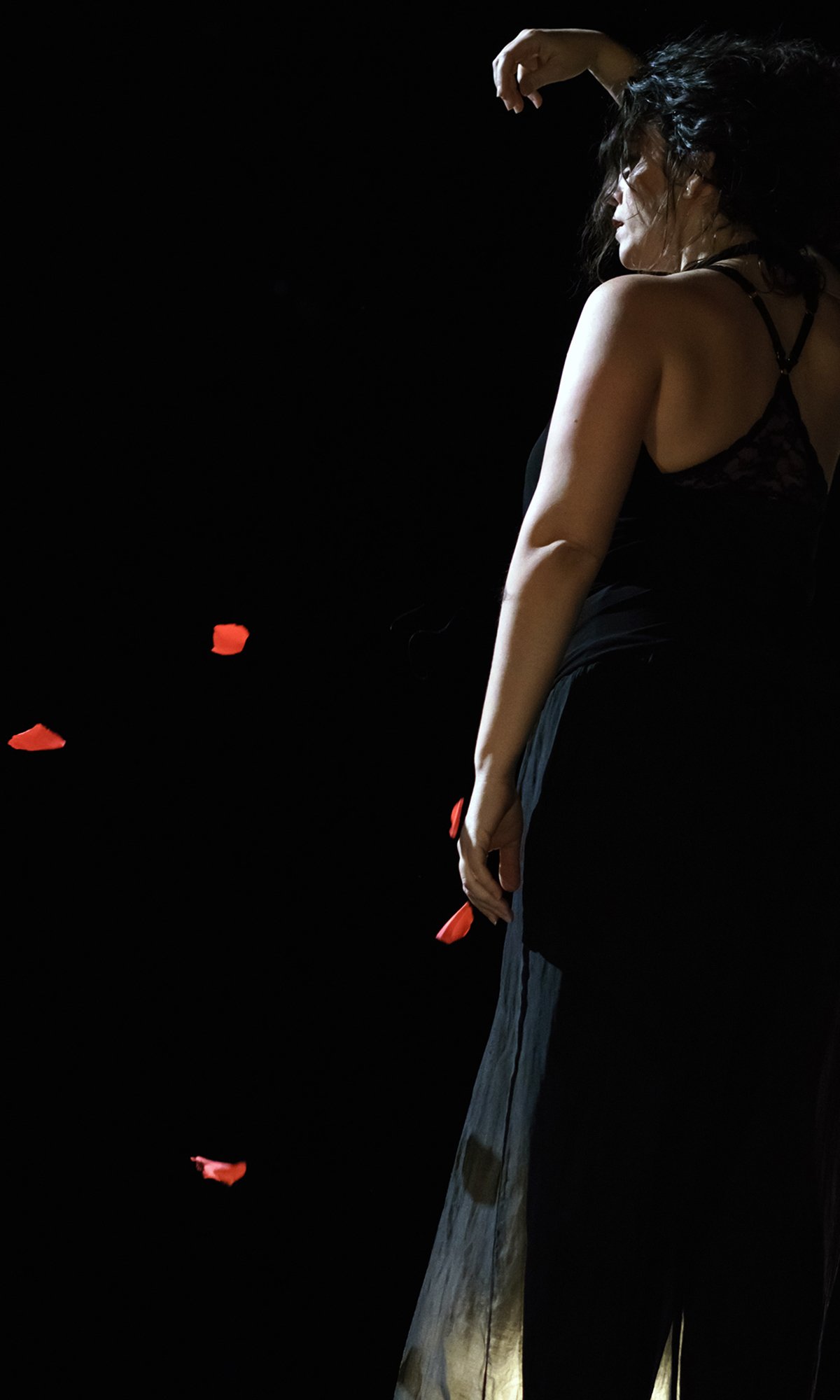